December 2010 marked the 10th anniversary of Lindsell Train's appointment as investment adviser to the Finsbury Growth and Income Trust. From Lindsell Train's appointment in December 2000 up to the end of Q3 2010, the trust has delivered double the return of its benchmark: 6.2 per cent a year (NAV total return, net dividends reinvested) compared to the FTSE All-Share's return of 3.1 per cent a year.

Furthermore, FGT's return is after allowance for all fees of circa 1 per cent a year - fees that the benchmark does not pay, implying that fund manager Nick Train's investment approach has delivered an underlying performance of some 4 per cent a year above the market average.

To put the 10 year anniversary in context, of the 531 investment trusts within the AIC Investment Companies universe, only 65 have been overseen by the same manager for 10 years or more, according to Financial Express Analytics.

The company has a concentrated portfolio of 25-30 stocks with a low turnover and aims to have an above-market dividend yield. Nick Train uses a bottom-up stock picking approach and looks to invest in a universe of excellent UK-listed businesses that appear undervalued. The company's policy is to invest no more than 15 per cent of its gross assets in other listed investment companies (including listed investment trusts).

The directors have adopted an active discount management policy to establish and support an improved rating in the company's shares through the use of share buybacks, with a view to limiting the discount to NAV per share at which the shares trade to not more than 5 per cent.

Price and NAV performance as at 31 December 2010

SECTOR BREAKDOWN (as at 31 December) 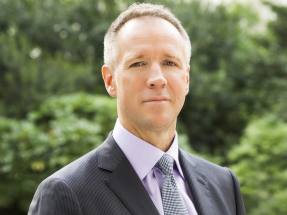 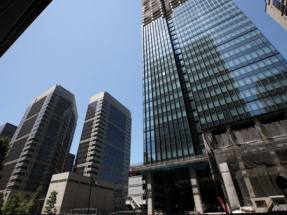 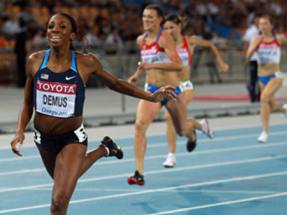 Personal Finance Show: Payback time for Woodford and how to access property 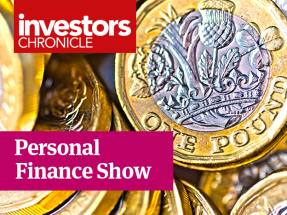