UK taxpayers will waste nearly £1.3bn this year due to poor inheritance tax (IHT) planning according to the annual Tax Action Report from Unbiased.co.uk. This tax wastage is only set to increase further in the future after the chancellor announced in 2010 that the IHT threshold would remain frozen for four years at £325,000 rather than rising in line with inflation.

If your estate is within this amount there is no tax for your beneficiaries to pay. However, any amount above the £325,000 nil rate band is subject to tax at 40 per cent.

Inheritance tax is not only Britain's second biggest tax wastage area but it also holds the fifth place in the list of taxes Britons most want to abolish (after fuel duty, council tax, TV licence fee and income tax). IHT is levied at 40 per cent on

Despite this, almost nine out of 10 (88 per cent) people state they have done nothing in the past 12 months to reduce the amount of tax they pay.

One of the biggest and most widespread causes of ‘death tax' wastage is inclusion of proceeds of life assurance policies in personal estates which, if written in trust, would not be subject to IHT. The simplest way to cut inheritance tax is to be generous sooner rather than later: all gifts made more than seven years before the donor dies are free of IHT, whatever the value of the gift.

There are also some specific gift allowances:

* Annual allowance: You can give up to £3,000 away each year, either as a single gift or as several gifts adding up to that amount - you can also use your unused allowance from the previous year but you use the current year’s allowance first.

* Small gift exemption: You can make small gifts of up to £250 to as many individuals as you like tax-free.

* Wedding and civil partnership gifts: The Marriage Gifts Exemption allows each parent to give wedding gifts of up to £5,000 to each of their children (grandparents can gift up to £2,500 to each grandchild). You can also gift as much as £1,000 as a wedding gift to anyone else.

* Also, gifts out of surplus income will escape the inheritance tax net, as long as they are properly documented.

Some investments offer inheritance tax benefits. Most shares listed on the Alternative Investment Market become free from IHT once you have held them for two years. This is because they qualify for business property relief. There are risks, as AIM stocks can be extremely volatile, but the value of your portfolio would have to fall by 40 per cent or more before you would lose the IHT benefits.

You can search for an independent financial adviser who specialises in inheritance tax planning using the Find an IFA tool at www.investorschronicle.co.uk/FundsAndFinance/

How to review your investment portfolio 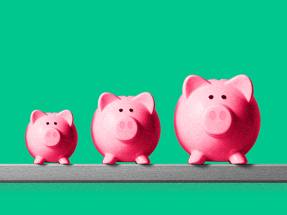 How many portfolio holdings should you have? 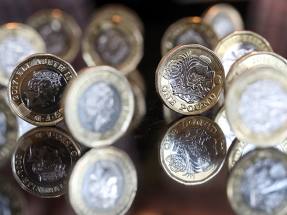 Passive funds are cheaper, but active funds can add value in specialised areas Should I increase my fixed-interest weighting? How to take cash from your pension 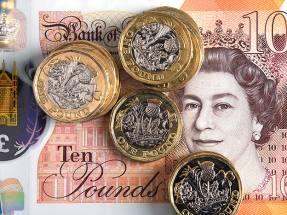 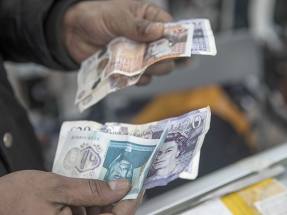