■ Support services firm Carillion has kicked off 2012 with a contract on the Birmingham section of the M6 motorway.

■ Athol Gold & Value, the AIM listed investment company, says that it has now received shareholder approval for its purchase of Worship Street Investments.

■ Online gaming firm bwin.party has launched a number of online poker and casino games in Denmark for Danske Licens Spil (DLS), a wholly-owned subsidiary of the Danske Spil group.

■ Africa-focused oil and gas firm Ophir Energy said 2012 has the potential to be a transformational one for the company, as it announced details of its drilling programme off the coast of Tanzania.

■ Blinkx, the video search engine firm, has formed a partnership with LifeMinute.TV, a portal to free, broadcast-quality video and audio content.

■ Shares of ViaLogy surged 33 per cent after it said substantial progress has been made in consolidating relationships with major oil and gas exploration companies on three continents during the last quarter of 2011.

■ US focused aim listed miner Atlantic Coal rallied after it signed an option on a new US anthracite property that could more than double its anthracite reserves.

■ BP is claiming its contractor, Halliburton, should pay for the entire clean up following the Deepwater Horizon oil spill in 2010.

■ Shares of Kazakhstan focused Roxi Petroleum rose 10 per cent after the Kazakh government gave the green light to gas flaring on the NW Konys Field for the next two years.

The FTSE 100 will shrug off the continuing economic malaise to rebound by almost 8 per cent in 2012, according to the average forecasts of ten leading market commentators surveyed by The Times. Such gains, expected to be driven by investors' appetite for undervalued stocks and international exposure, would mean that London's blue-chip index would regain all the ground lost during the past year amid the turmoil of the European sovereign debt crisis. Only one forecaster - Morgan Stanley, at 5,000 points - predicts that the FTSE will finish the year lower than its starting point of 5,572.28. Most analysts are targeting a move above the 6,000 level. (…) However, investors should not be too enthusiastic about the largely bullish forecasts, given that every analyst polled last year by The Times was far too optimistic, with an average of 6,560 for the end of 2011 - nearly 988 points too high. They had counted on a raft of M&A deals that never materialised.

The majority of boardrooms now believe the UK will fall back into recession this year and remain cautious about their hiring and investment plans, surveys suggest. More than 50 per cent of finance directors now expect a recession - double the percentage a year ago- driven by growing concerns over a break-up of the euro and the resulting "severe" effect on the UK economy, said accountancy firm Deloitte. Confidence among the owners of smaller companies has also collapsed, according to the monthly Lloyds Bank business barometer. The bank's survey suggested individual companies' prospects had eroded in December, with those based in the Midlands and Wales particularly nervous, The Telegraph reports.

The bleak outlook in Europe contrasts starkly with a far more positive outlook in other regions. According to Grant Thornton's International Business Report, optimism in North America rose three percentage points to 6 per cent, while in the Bric economies - Brazil, Russia, India and China - confidence rose from net 25 per cent to 34 per cent, The Times reports. Ed Nusbaum, the chief executive of Grant Thornton International, said: "Heading into 2012, we're seeing a polarisation of business confidence between Europe and the rest of the world. However, the threat of total meltdown in the eurozone means business leaders remain uncertain about the year ahead . . . that uncertainty is sapping confidence and choking business growth prospects."

Codelco, Chile's state-owned copper company, is set to trigger a lengthy legal battle after it exercised an option to buy 49 per cent of Anglo American's Sur mining operations. The two mining giants have been at loggerheads since Anglo sold off a 24.5 per cent stake in Sur to Mitsubishi for $5.4bn (£3.4bn) last November in an effort to block Codelco's plans to expand. (…) Analysts had estimated that the Sur operations were worth $7bn before Mitsubishi acquired its stake. Jefferies mining analysts noted that even if Anglo had to sell 49 per cent of Sur to Codelco for $6bn - according to the terms of the 1978 deal - the total value generated for shareholders would be greater than expected and Anglo would still retain a 26 per cent stake, The Telegraph reports.

German manufacturing group Siemens has urged the government to keep the financial details of its bid for the £1.4bn Thameslink contract under wraps after MPs called for further scrutiny of the auction. The transport select committee has recommended that the government reveal the financial difference between the Siemens offer, which has secured frontrunner status, and that of second-placed bidder Bombardier. The Thameslink deal has become a totemic issue for trade unions, local MPs and critics of government procurement policy after Bombardier warned that it will have to lose more than 1,400 jobs at its Derby plant in the wake of the decision. Steve Scrimshaw, the head of UK rail at Siemens, told the Guardian that revealing the financial calculations behind bids would undermine the company's ability to win contests in the future. Siemens and Bombardier are also going head-to-head for the £1bn Crossrail contract, viewed as vital for Derby facility's future, The Guardian says.

Britain's battered high street faces a fresh bruising in 2012 with stock-market-listed retailers likely to be among the casualties, a report has predicted. Company Watch, which rates the financial health of businesses worldwide using an "H-Score" system, said a recent flurry of failures, including lingerie specialist La Senza and D2 Jeans, suggested that many "vulnerable" retailers were "fighting hard for survival". Its warning comes ahead of the annual round of festive trading statements from some of the biggest names on the British high street. Fashion chain Next is due to kick off the reporting tomorrow. Most analysts are forecasting a robust performance by the group, which resisted heavy discounting in the run-up to Christmas. However, Company Watch has lowered its financial health rating on Next from 70 to 64, while Marks & Spencer has fallen ten points to register an H-Score of 58, The Scotsman reports.

The yawning gulf between rich and poor is exposed in new government figures today that reveal the nation's benefits bill is almost five times higher in some constituencies than in others. Glasgow East has the highest cost per person of any seat in Britain, with unemployment, sickness and child benefit payments now amounting to £5 for every adult and child in the seat every day. That compares to North East Hampshire, the seat with the lowest per head payments in the UK, where people receive less than a pound a day. The data, which shows the annual benefits bill by Westminster constituencies, also exposes a stark north-south divide. Only two seats south of Birmingham, both in inner-city London, register in the 20 seats in the UK with the highest costs. However, four seats in Scotland – all in Glasgow – are on the list, according to The Scotsman. 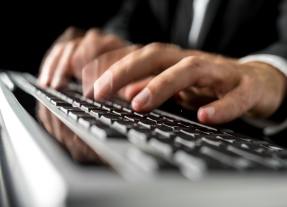 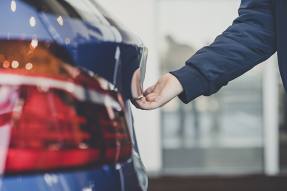 While the home emergency repairs and improvement group is cutting back on marketing, it is retaining all of its workers 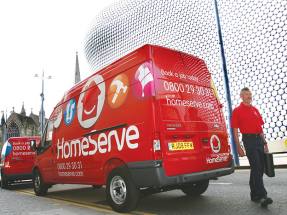 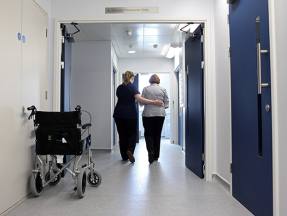 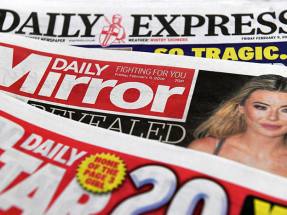 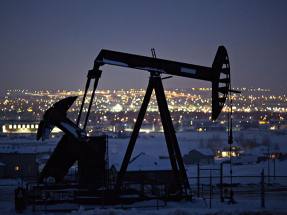 Are insurance dividends next to fall? 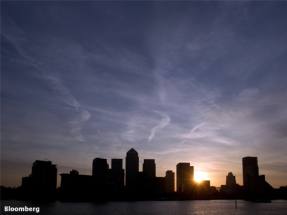