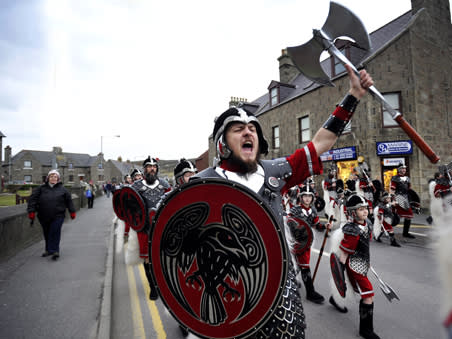 Cautious investors should not own more defensive shares than others

What sort of investor should hold defensive stocks? If you think the answer is the more cautious type, you are simply wrong.

And here's the thing. A combination of this fund and cash does well for other risk requirements.

Say you're more cautious, and want a standard deviation of only five percentage points. A portfolio split 71 per cent into cash and 29 per cent into this equity fund gives a better return than a mix of cash plus either share alone.

What if you're more risk-tolerant, preferring a 15 percentage point standard deviation? You could put three-eighths into the aggressive stock and five-eighths into cash to get an expected return of 8.75 per cent. But you'd do better by putting 88 per cent into this equity fund and 12 per cent into cash. It would give an expected return of over 9.2 per cent.

The lesson here is clear. Your appetite for risk should determine how you split your portfolio between cash and equities. But it should not affect the composition of your equity holdings, because the same mix of aggressive and defensives outperforms either alone.

To see why, consider the problem from either end.

Conversely, if you hold mainly aggressive stocks and cash, you have only one way of spreading risk – cash. And this means you can't hold many shares without exposing yourself to lots of risk.

The solution to both these problems is to hold both the defensive and the aggressive stock. These partly diversify each other and so allow you to economise on cash and so get a higher expected return.

The optimal split between defensives and aggressives depends upon their volatility, correlation and expected returns. It does not depend upon your risk aversion, and so is the same whether you're a cautious investor or an adventurous one.

For the same reason, the equity composition does not depend upon whether you are optimistic or pessimistic about the market generally. Lower expected returns on all shares simply mean worse options across the board. If the market falls, cash will outperform defensives – so why hold defensives?

There's only one reason to do so. And this is if you think defensives are underpriced – either because they offer higher return or less risk than other investors believe. However, the question 'are defensives underpriced?' is entirely separate from the question: 'how much cash should I hold?' Do not confuse the two.

What I've described here is a piece of economics that is 50 years old. It's the mutual fund separation theorem, first suggested in 1958 by Yale University's James Tobin and developed by Joe Stiglitz at Columbia University and Robert Merton at MIT. It is a (rare!) example of some economics that is true, non-obvious and useful. But I fear that, despite its age, it might come as a surprise to some of you.

If it does, it could be because you have been infected by fund manager thinking. Managers of unit trusts are typically obliged to be more or less fully invested, and so cannot vary their cash holdings much as their appetite for risk varies. Instead, they express their bullishness or bearishness by varying the proportions of defensive and aggressive stocks they hold. This is the best they can do, given the constraints they face - but it is very much a second-best strategy.

There is no logical reason why private investors should emulate them. We are free to vary our cash holdings. And we should do so. It is these that should vary as our risk appetite varies, not the composition of our equity portfolio. That depends upon other considerations.