Accounting irregularities and falling profits are undermining the chances of a near-term recovery at Phoenix IT (PNX), a managed IT services supplier. In September, the company flagged up a £14m black hole in its accounts relating to its Servo subsidiary. These results, however, show the irregularity is greater than first thought, with cumulative profits after tax being overstated by £17.3m.

A non-cash impairment charge of £68.1m, made in respect of Servo, largely accounts for the dramatic slump in reported earnings. But even setting aside the charge, underlying half-year pre-tax profits of £7.8m were down heavily on the £12.2m reported at this stage last year. Moreover, a deterioration in operating cash flow was largely behind a 13 per cent rise in net debt to £78m since the March year-end.

The good news is that the extent of the problem is now known, giving the company a chance to complete restructuring under the single Phoenix brand without lingering financial uncertainty. George O’Connor, an analyst at Panmure Gordon, believes a trade sale of the business is the most likely outcome, although potential buyers will want reassurance that Phoenix is not falling apart at the seams. As such, he argues, these bleak results are likely to delay any disposal. He also downgraded his full-year adjusted pre-tax profits forecast from £21.1m to £15.1m, and slashed EPS estimates from 20.9p to 15p.

There were a few slivers of good news as Phoenix has signed a five-year contract with a major Global IT service provider, worth £40m. The dividend yield is chunky enough not to desert Phoenix just yet, although a 'rise from the ashes' recovery looks unlikely any time soon. Hold. 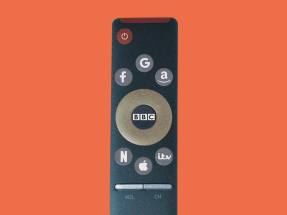 Treatt – still flavour of the month 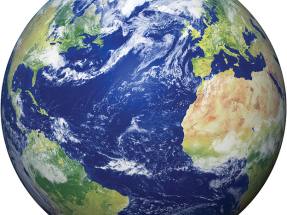 Trapped by our past

Our investment decisions are determined not just by current realities but also by our formative years.