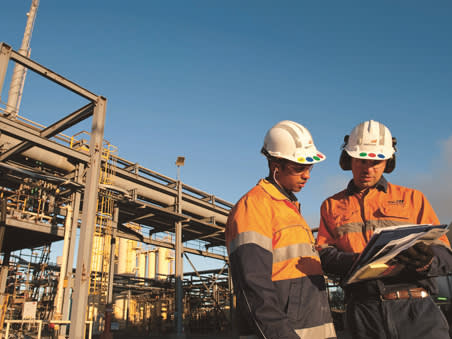 Kloppers heads for the door at BHP

Marius Kloppers has resigned as chief executive of BHP Billition after publication of disappointing half-year returns.

All change at the top. BHP Billiton’s (BLT) chief executive, Marius Kloppers, has followed the lead provided by his peers at Anglo American and Rio Tinto by resigning from his role after the mining giant revealed disappointing half-year results.

His replacement - BHP’s base metals head Andrew Mackenzie - takes over at a time when industry majors are re-focusing on operational efficiencies at the expense of big capital projects. In fact, all five of the world’s leading mining companies have now announced a change at the helm since the global financial crisis began.