United Drug's (UDG) results were hit by a largely expected one-off charge of €11m (£9.3m) as the Irish medicines wholesaler and pharmaceutical services group absorbed the costs of its recent acquisition drive, as well as impairing some assets in Europe. However, it was clear the company has started to benefit from its strategy of offering outsourced services direct to the US pharmaceutical industry through its acquisition of Pharmexx - underlying operating profits grew by 13 per cent to €44.6m.

Key to maintaining momentum has been the ability of United's core medicines wholesale business to generate cash in spite of austerity measures in Europe. For instance, the group's healthcare supply chain, which has a big position in Ireland and the UK, edged up sales and operating profits to €736m and €22.2m, respectively. And with operating cash flow rising strongly, up by over €35m to €55.8m, United has been able to expand its other operations. The outsourcing business was the main beneficiary; acquisitions more than doubled revenues and boosted operating profits by 29 per cent to €12m.

The reorganised packaging division was a source of impairment charges after the UK packaging operation was closed in favour of investment in Europe. However, operating profits were still 25 per cent higher at €10.2m on revenues of £98.8m.

Find out which companies have seen the biggest upgrades to their earnings forecasts this week. 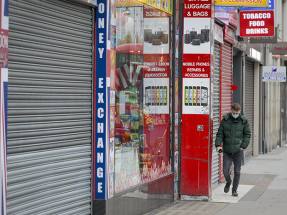 Find out which companies have seen the biggest upgrades to their earnings forecasts this week.

Five stocks for a contrarian investor 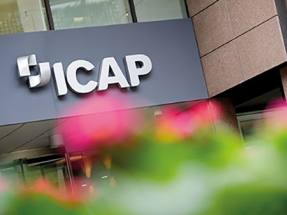