Mark Papworth’s tour of duty with Chemring (CHG) has ended abruptly after just 19 months in charge. The critical restructuring and disposal programme that he was parachuted in to oversee is now largely complete, and chairman Peter Hickson has decided a military man is what’s needed now. Half-year results were much as expected, but there's still plenty of recovery work left to do.

“It had become clear over the last 2-3 months that we needed a top management team steeped in the defence industry,” Mr Hickson told us. “It seems a logical change.” Michael Flowers spent 22 years in the Australian Army, and after a stint at BAE Systems (BA.) he ran Chemring’s Australian operation, then the munitions division. And Mr Flowers is also “committed to the current strategy”.

That will mean sorting out legacy operational issues, mainly at three US sites, including accident-prone flares unit Kilgore. Thankfully, progress is already being made: improved margins at the Sensors & Electronics unit helped limit the decline in underlying pre-tax profit to 30 per cent, giving £13.4m.

Factoring in a fatal accident at Kilgore, weakness in countermeasures and revised foreign currency assumptions, Investec Securities has cut its full-year EPS forecasts by 9 per cent. It now expects adjusted pre-tax profit of £33.7m, and adjusted EPS of 13.3p (from £52.4m and 21.2p in 2013).

An abrupt change at the top, plunging profits and tricky markets have derailed our once-successful buy tip (229p, 9 Jan 2014). Lower net debt and non-defence acquisitions are possible catalysts, but the crucial order book is shrinking. Although the shares are nearing technical support, we’re downgrading our advice. Hold

How to trade the supermarket sweep 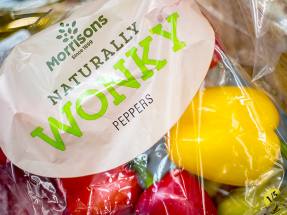 How to buy and sell property abroad post-Brexit 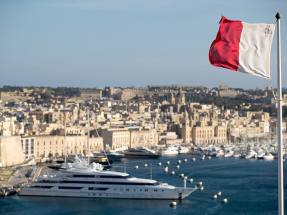