Commodity prices have increased 9 per cent on average so far in 2014, beating world equity index and treasury returns of 5 per cent and 3 per cent, respectively, according to data from Citigroup.

Although individual commodity price performance has varied widely, steep rises in energy and grain prices have helped a basket of commodities outperform. The price of gold also snapped back this month as central banks indicated they will persist with loose monetary policy for longer than previously anticipated.

Investor interest in commodities is recovering somewhat, too: global net inflows into commodity investment vehicles have totalled around $6bn (£3.5bn) in the year to date, following a record $50bn (£29bn) of net outflows last year (half of which were gold-linked).

Still, it's not all rosy.

The price of iron ore has slumped by nearly 30 per cent this year to nearly $90 a ton amid weak demand from China and ever-rising exports from Australia. It's a similar story with copper: the price of the red metal has fallen modestly due to increased supply and softer-than-expected demand in China, where it is often used as collateral for loans.

Meanwhile, an unusually mild winter in Europe has pushed gas prices across the continent lower – notwithstanding the tension between Russia and Ukraine. Yet gas prices actually rose in North America during the same time following a much harsher winter and rising industrial demand.

Platinum group metals nevertheless benefited from severe supply disruptions in South Africa, where the majority of platinum and palladium are produced. Most miners there have been on strike for months, helping the price of palladium rise by ten per cent.

The unfolding insurgency in Iraq has kept global oil markets on edge – WTI crude is up 14 per cent since the start of the year and 4 per cent in June alone. Worries about inclement weather caused by the periodical El Niño effect have lifted grain prices worldwide, as well as the price of cocoa – the key ingredient in chocolate – to near three-year highs.

Analysts from Citigroup advise the divergence in price trends across commodities is here to stay as individual supply-demand dynamics take precedence over macro shifts in the global economy. "The second half of this year might see a further divergence among commodities with energy and industrial metals prices outperforming during a weaker grains price environment," analysts from Citigroup wrote in a research note. This is in stark contrast to the trend of the past decade when inexorable growth from China effectively lifted all boats.

A summary of key company announcements expected in the coming week 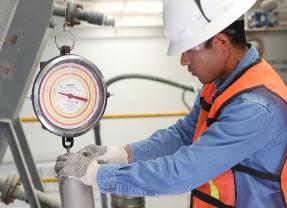 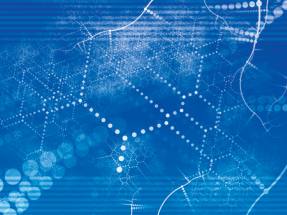 The Trader: Stocks rally as Fed speakers get back on script, Bank of England set to raise forecasts 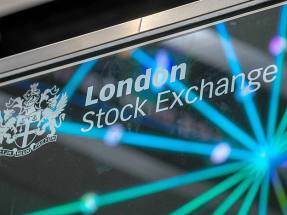 The lure of the long shot

How investors can protect themselves from intoxicating narratives Nike: just do it? 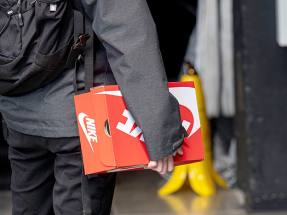 Next week's numbers will show that the US is booming, but the rest of the world is lagging behind

A generation of believers 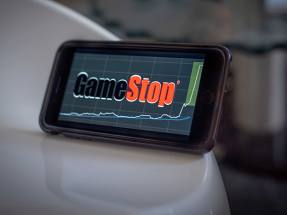