Noticing that the price of random length lumber futures on the Chicago Mercantile Exchange dropped again, down to levels not seen since April 2012, it set me thinking about the so-called recovery in the US housing market.

We know that residential property prices in China have been dropping since October, down an annualised 5.7 per cent in the year to February 2014. Estate agent Knight Frank's global house price index saw its first quarterly decline since Q3 2012, down 0.6 per cent in Q4 2014.

Could the US succumb too? Sparking memories of subprime, repossessions, and bad debts on banks' balance sheets, facing the facts might be difficult for many. While housing activity has certainly picked up from the record lows of 2009, progress, like pulling out from the depression generally, has been painfully slow.

The total amount of US mortgage debt remains unchanged at $9.4 trillion over the last eight consecutive quarters; no loan growth whatsoever. Total US real estate assets are valued at $23.5 trillion as at the end of last year, up a mere 0.1 per cent Q/Q and only because of the ultra-luxury segment. Median house prices dropped to $199,600 from a peak at $222,000 in June last year, yet even so homeownership dropped to 64 per cent - last seen 20 years ago - and low mortgage rates making affordability ratios the best in at least three years. For those who are unaware of super-prime, the sort of homes referred to by staff as 'residences', have more bathrooms than inhabitants, and often come equipped with two kitchens. A McMansion on the other hand is a shiny, cheap, new, little house in a god-forsaken suburb which has just enough fixtures and flashy fittings to make it desirable to the hoi-polloi.

I think you get the drift. Housing data in North America is not significantly better than that in other nations, giving the lie to their much-vaunted superior economic credentials. What if the Fed really did raise interest rates at last? It depends. Turnover would probably stall further, affecting estate agents first and builders next.

Finally, one of the reasons real estate is so fragile is the lack of first time buyers. Wages have stagnated for years and inflation adjusted household income in 2015 is 3.9 per cent lower than it was at the start of this century. Add in the burden of student debt, running at over $1 trillion, making further borrowing very difficult. Sadly, there are many pensioners whose social security cheques are being docked because they still have not paid off their student loans.

However, mortgage rates may not rise at all. This is called the shape of the yield curve - which changes all the time and while normally long term rates are higher than short term ones, it can, on occasion, invert depending on expectations and inflation. One reason that they might stay low is the state of the house market itself, giving a perfect feed-back loop so weak housing leads to low rates - forever! 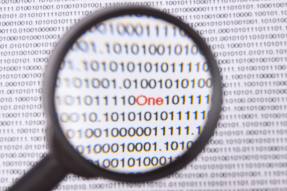 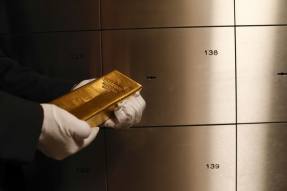 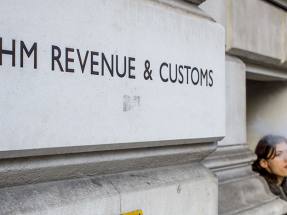 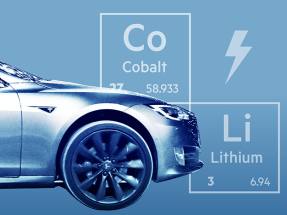 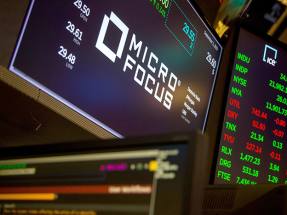 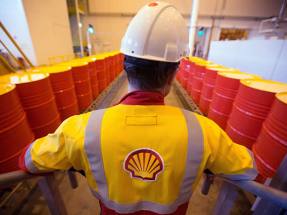 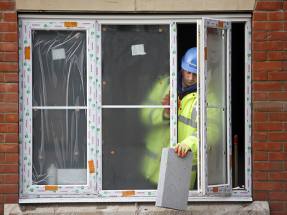 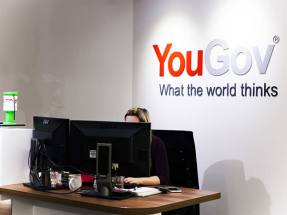 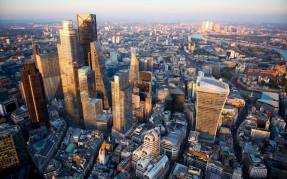 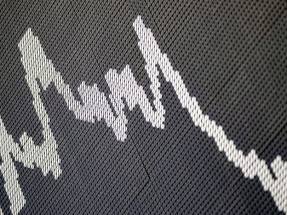