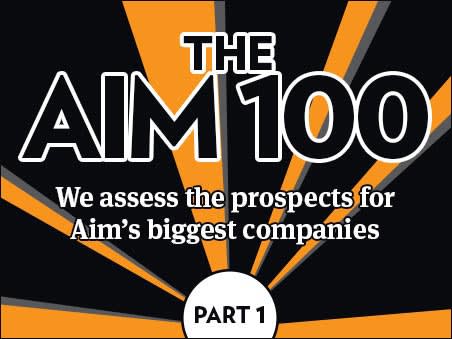 Faroe Petroleum (FPM) booked a £38.5m impairment charge and £132m in exploration write-offs at the full-year mark, although the consequent earnings fall was mitigated by a hefty tax credit.

But there has been a raft of write-downs on North Sea assets in recent months, and Faroe’s non-cash charges are of secondary importance to a highly prospective exploration programme in 2015. This year, Faroe is moving ahead with a fully funded four-well campaign in Norwegian waters. Hopes are high following last year’s exploration success at the Pil and Bue wells. The driller will be able to mitigate its capital commitments through the petro-state’s 78 per cent exploration tax rebate. The company expects pre-tax exploration and appraisal capital expenditure for 2015 of about £100m. Faroe had around £33m in cash at the year-end, so shareholders needn’t fret unduly over the balance sheet.

In terms of production, the company is reasonably well insulated against the prevailing weakness in oil prices, as 58 per cent of its output in 2015 has been hedged at $89 a barrel for oil and 50p per therm for gas. Faroe’s shares have been marked down along with its North Sea peers and it now trades at a 28 per cent discount to Peel Hunt’s latest risked book value. Buy. MR