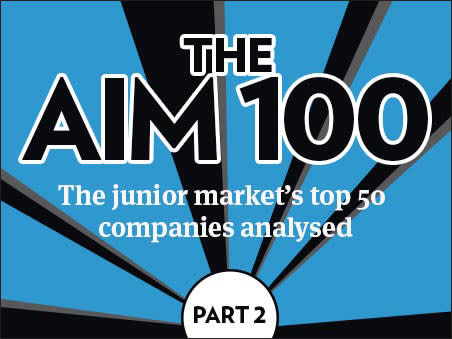 Recruiter Staffline (STAF), which specialises in blue-collar staffing, has been reaping the rewards of an economic upturn during the past 12 months, with both full-year revenue and pre-tax profit up by a fifth last year. The group has been a big beneficiary of the government’s welfare-to-work scheme, which helps the unemployed get back into employment.

The business comprises two parts, the first being its staffing services division. This includes its Staffline Onsite brand, which is based on employers’ premises and provides blue- and white-collar temporary workers. The group made its largest acquisition to date last year with its £45.6m takeover of Avanta and has spent time integrating it with its existing Eos brand to form its employability division. The deal made Staffline a top-three provider of welfare to work in the UK. Its Eos brand handles contracts outside of the Department for Work and Pensions remit, including a seven-year rehabilitation contract for the Ministry of Justice won last year.

Shares in Staffline are trading on a PE ratio of 10 times this year’s forecast earnings, below its 12-month peak of 14 times. That lowly rating could be the result of uncertainty caused by the upcoming election. However, with the number of onsites at the end of 2014 increasing by a fifth year on year, its highest rate of growth since 2011, we believe this is too cheap. Buy. EP