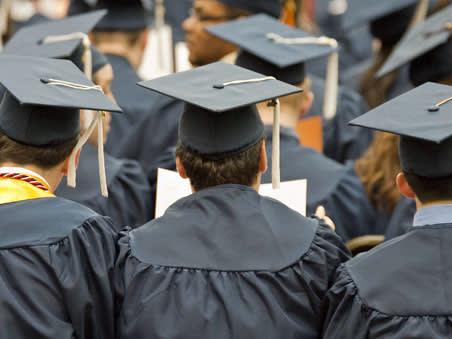 How to help your child on to the property ladder

Buying a first home can seem like an impossible dream in today's property market. We explain the best ways to give your child some financial help.

Many parents and grandparents want to help their children get a foot on the property ladder. But how can you support them without spoiling them and how can you do it most tax efficiently?

The property market is an intimidating place for a first-time buyer, with prices soaring and young adults struggling to scrabble together a deposit. Last year, UK parents handed £8.2bn to adult children to buy property, with those receiving support benefiting from £13,281 on average according to the Lloyds Bank Family Savings Report in January 2015.

Raising or releasing the capital?

Parents often have concerns about how to raise the capital, according to Sue Faiers, associate director of financial services at Smith & Williamson. "If they haven't actually got funds available in cash but have investments, it's worth asking whether it makes sense to raise money from those investments or whether it makes sense to raise money against their own properties, either in the form of equity release or raising a mortgage on their own homes," she says.

If you are reliant on the income from your investments, a large withdrawal from your portfolio may not be an option. If the money is held in an individual savings account (Isa) wrapper, you might not want to lose the tax benefits.

New pension rules from 6 April 2015, allow those aged 55 or over complete freedom to access the money in defined-contribution pension pots. You can take 25 per cent of your pot tax-free, but be careful – all subsequent lump sum withdrawals will be charged at your marginal rate of income tax.

Mrs Faiers says: "If you had a £200,000 pension pot and wanted to stick it all into a property for your kids to live in, the danger is that £150,000 would be taxed as income." With this example you could give your child a solid £50,000 on which you would not pay income tax. However, think hard about taking any more money from this pot as you risk losing a large chunk to tax. "Even if you had no other income in that year you would lose more than your tax-free cash allowance," she says.

How to pass it on

The most straightforward way to hand down money is through a cash gift. You can give any size lump sum as a cash gift to your child free of inheritance tax, provided you live for seven years after making the gift.

As a couple, you can give £6,000 away each year automatically exempt from inheritance tax (£3,000 each). If you haven't made any gifts in the previous year, you could also use that year's allowance, doubling the amount gifted to £12,000. Be aware, however, that you cannot combine this with the £250 annual limit on small gifts for the same person.

If you are saving up to help a child aged under 18 it might be best to use a Junior Isa as this will reduce the capital and income tax liability for your child. In the 2015-16 tax year, the savings limit for Junior Isas per child is £4,080. However, bear in mind that on reaching 18 your child can access the money to spend as they wish - maybe on expensive shoes and parties rather than a flat.