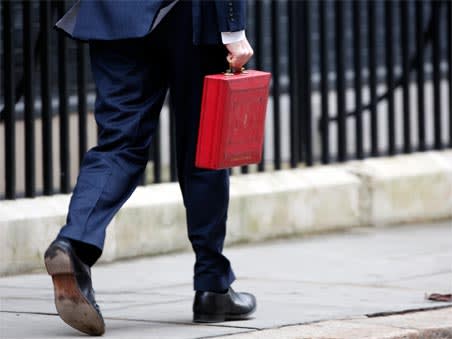 The chancellor did not make the widely expected cuts to higher-rate pensions tax relief. Instead, he launched a consultation on reforming pension tax incentives that includes the option of scrapping tax relief altogether.

In the foreword to the Pensions Green Paper, George Osborne states: "At the heart of the current system is a simple principle: the contributions you make to a pension during your working life are tax-free, and you pay tax on them when you come to take your pension."

The paper raises the possibility of scrapping upfront tax relief altogether to make pensions more like individual savings accounts (Isas), together with a government top-up at a later date.

Claire Trott, head of pensions technical at Talbot and Muir, says: "Any kind of consultation where the outcome isn't already predetermined is a step forward from a government telling the industry how to run pensions when they don't necessarily understand the implications."

John Fox, managing director of Liberty SIPP, says: "The Green Paper will scare the life out of many traditional pension providers, but innovation, change and empowering people to save in the way that suits them best, are key to defusing the pensions time bomb.

"Making pensions more like Isas is another potentially radical step and has come while the industry is still coming to terms with the new pension freedoms."

Faced with a Pensions Green Paper, high earners should take a good look at their pension savings and consider whether they want to pay any further pension contribution before April 2016 to get the full tax relief, especially if they have benefits well below £1.25m which can then be protected against the reduction in the lifetime allowance.

This move will pay for an increase in the inheritance threshold to £1m to allow people to pass the family home to children and grandchildren.