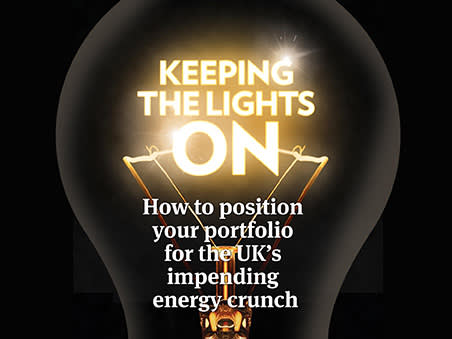 Keeping the lights on

With concerns intensifying over the UK's narrowing energy 'supply margin', we examine whether prospects for listed power suppliers and infrastructure groups are being hamstrung by regulatory constraints

In the summer of 2003, less than two years after the World Trade Center attacks and with anxieties over another terrorist atrocity at fever pitch, the biggest power outage in North America brought huge swaths of the north-east, the midwest and Canada to a standstill. Around 57m people were left without mains electricity, while great cities such as New York and Toronto were plunged into darkness; great news for candle makers, but less so for most other areas of the economy.

In the weeks that followed, investigators raced to identify the source of the outage, while speculation mounted over the possibility of a state-sponsored cyber attack. Ultimately, however, Occam's razor prevailed; the cause of the outage was eventually traced back to overloaded transmission lines in Ohio, which - due to garden variety procedural failures - eventually sparked a cascade of shutdowns in electrical grids across New York, Ontario, New Jersey and beyond. North America's grid systems are finely balanced and tightly interwoven, so a seemingly innocuous operational error can have a domino effect if left unchecked.