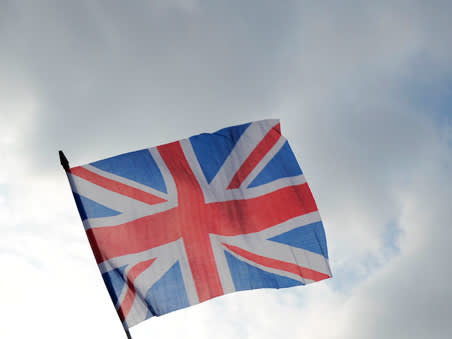 The key feature of the UK stock market in 2015 was the underperformance of large-caps. Unless commodity markets turn, expect more of the same next year

Five years ago, when the UK economy was mired in recession, investors took comfort in the international flavour of the London stock market. Now the situation is reversed: the UK economy was among the fastest growing in the developed world in 2015, but anyone invested in a tracker fund will have been reminded that UK stocks are a poor proxy for UK growth. As of mid-December, the FTSE All-Share index - the most comprehensive of the benchmarks that track the performance of UK shares - is down 2.4 per cent over the year.

Fortunately, this figure understates the returns most UK stockpickers earned in 2015. For a start, the City's dividend culture is the strongest in the world, so it would be a mistake to ignore shareholder payouts: factoring them in, the so-called annual total return on the FTSE All-Share rises to 1.1 per cent. Moreover, inflation is currently in negative territory, with consumer prices down 0.1 per cent over the year to October 2015. That suggests the real total return on all UK stocks has been about 1.2 per cent over the past year. Admittedly, this is still slightly lower than the average interest rate on a bank savings account.