A high-flying favourite of Simon Thompson, Avation (AVAP), has delivered a third aircraft to UK low-cost airline Flybe Group (FLYB), on behalf of Scandinavian Airlines System (SAS) under a contract between the two carriers. The aircraft, a turbo-prop ATR 72-600, is the 26th such model purchased by Avation since 2011, making the firm the second largest leaser of this line of aircraft globally. The deal comes on top of a December mandate from Vietjet Air for the lease of four new Airbus A321 aircraft during 2016, with an option for a fifth. 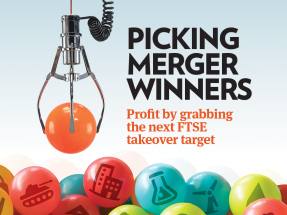 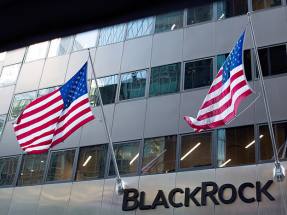 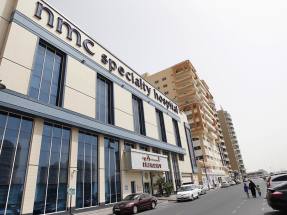