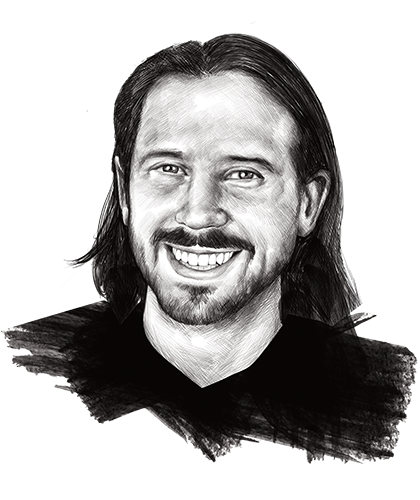 The position, which is collectively held by at least 15 funds, has steadily increased since it passed 5 per cent of shares at the beginning of 2015. It also appears to have had the desired effect: shares in the FTSE 250 firm have fallen by 19 per cent since 31 December 2014.

Other bets have been less successful. Since the last week of November, the short interest in Ladbrokes (LAD) has more than doubled, from 2.9 per cent to nearly 8 per cent, as the hedgies mounted their bet that the regulatory environment will damage earnings at the bookmaker. However, they were wrong-footed in May, when Ladbrokes shares rallied after the Competition and Markets Authority said the company would have to sell fewer shops than previously expected for its merger with Gala Coral to be cleared.

The shares are 19 per cent to the good since November, though how badly the hedge funds have done will depend on the precise point at which they first bought, and/or increased their short positions.

Elsewhere, a 3.5 percentage point increase in the bearish call against WM Morrison Supermarkets (MRW) since the start of 2016 has been poor, given the company’s 27 per cent share price rise, while rival J Sainsbury (SBRY) seems to have successfully shrugged off some of the naysayers with its proposed acquisition of Home Retail (HOME).

The full list of short positions disclosed to the FCA can be found here.