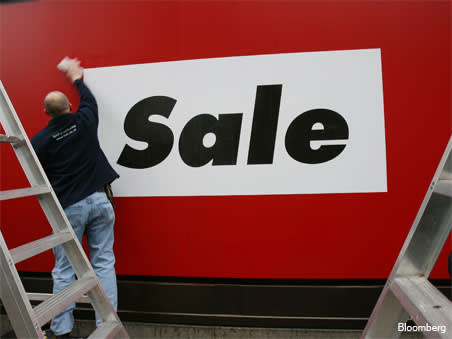 Three directors have slashed their holdings in the fibre network group

A trio of CityFibre (CITY) directors have sold a combined 1.5m shares in the fibre-optic infrastructure group for a total of £900,000. Non-executive director and founding investor Gary Mesch received the lion's share of the proceeds, while brother and chief executive Greg Mesch and strategy director Mark Collins netted £126,000 each.

Greg Mesch and Mr Collins cut their shareholdings in order to repay personal debts dating back to CityFibre's creation. The former reduced his stake by 27 per cent to below 0.6m shares, or 0.22 per cent of the company, while Mr Collins slashed his holding by more than half to less than 0.2m shares. Gary Mesch didn't offer an explanation for his sale, but remains committed to the company's long-term growth prospects. He almost halved his stake to about 1.2m shares, or 0.44 per cent of the company.