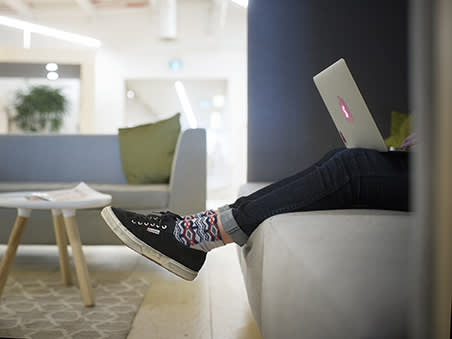 Custodian Reit (CRE) continued to concentrate on making a series of smaller acquisitions in the real estate market, where competition is that much less than for larger assets. Trading in the six months to September saw acquisitions of £47m completed, while September valuations showed an increase over purchase prices agreed in July when the market was badly hit by the referendum result.

A combination of relatively low gearing (21.1 per cent on a loan-to-value basis), strong income and prompt deployment of new funds has enabled the company to follow a progressive dividend policy to deliver a sector-leading 6.1 per cent yield, more than covered by rental income.

The business model focuses on making small acquisitions, typically around £10m and well away from London. And unlike open-ended funds that keep perhaps 30 per cent of funds in cash, Custodian can invest all of its assets in property and beef this up further using gearing.

Rents in middle England remain low in inflation-adjusted terms, which means two things for Custodian. The first is that it's uneconomical for developers to build new space, and it also encourages existing tenants to stay put, with occupancy high at 98 per cent. A total of 18 new property acquisitions were made in the first half, the majority of which had a net initial yield of over 7 per cent.

Custodian has over 250 separate tenancies spread across retail, warehouses, offices and industrial, which gives a diverse source of revenue and cushions it against any adverse movement in any one particular area. At just a small premium to historic net asset value, the shares are a must for income-seekers. Buy.