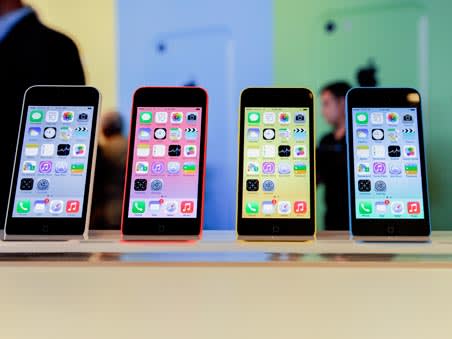 Chuffed investors sent shares in Imagination Technologies (IMG) up almost a tenth after the microchip designer swung to a first-half adjusted operating profit of £2.9m, compared with a £5.5m loss in last year's first half. The graphics, processing and connectivity specialist benefited from patches of demand, product launches and £28m in annualised cost savings from restructuring.

Imagination licenses its blueprints to customers such as Apple (US:AAPL), then collects a royalty every time they ship a device powered by its chips. While headline licensing and royalty sales rose 7 per cent and 6 per cent, respectively, exclude the £9m boost from currency movements and broker Jefferies estimates they fell by about 5 per cent and 6 per cent each.

Licensing sales and shipments of PowerVR, the group's multimedia brand, fell sharply as deals slipped into the second half and Apple ordered fewer smartphones ahead of the iPhone 7's launch in September. More positively, processing arm MIPS secured design wins in the automotive, networking and set-top box markets. And a slew of licensing deals for the group's Ensigma connectivity technology more than doubled the segment's revenue.

Management is close to selling or shutting down two peripheral businesses and recently divested the Pure hardware division. Broker N+1 Singer expects adjusted pre-tax profits of £21.6m this financial year, giving EPS of 6.3p (from losses of £18.2m and 5.7p in FY2016).

Losses on translating loans, leases and hedging contracts dragged on the bottom line. Though the adjusted performance and cost control was impressive, Imagination's shares trade at a hefty 39 times forecast earnings. Hold.