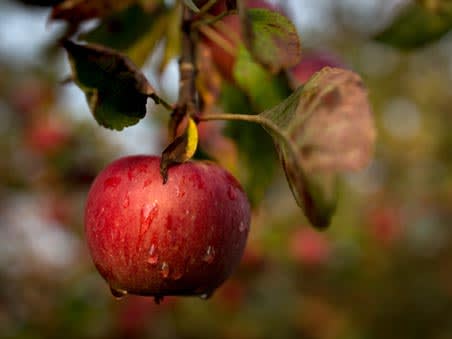 Total Produce expands in US

The Irish fruit and veg distributor announced welcome plans to up its stake in Oppenheimer to 65 per cent, alongside a resilient set of full-year numbers

Sometimes companies disclose news of juicy acquisitions on the same day as results announcements to paper over the cracks of weak trading. That wasn't the case at Total Produce (TOT), which increased its stake in Canada-headquartered fresh fruit and vegetable distributor Oppenheimer by 30 per cent alongside an encouraging set of full-year numbers.

The Irish distributor registered a 4 per cent rise in like-for-like revenue growth, driven by steady volumes and, more importantly, higher average prices. Asking customers to pay extra for its fruit and veg was enough to offset challenging conditions in the Netherlands and the damaging implications of the UK's vote to leave the European Union. The referendum result created economic uncertainty and sterling weakness, two factors that management reckons weighed on UK volumes.

Elsewhere, the smaller international division continued to impress, boosted by strong trading and fresh contributions from last February's acquisition of Los Angeles-based Progressive Produce. Total Produce's increasing focus on the US market, which is evident from its further investment in Oppenheimer, should add to this positive momentum.