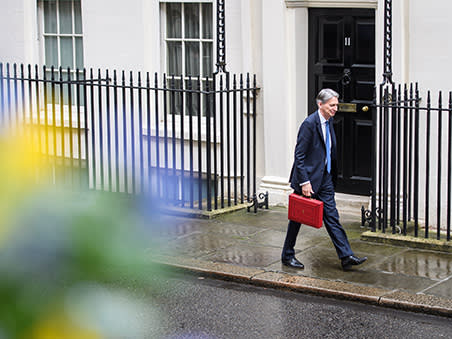 The new system will see Class 4 contributions rise to 10 per cent from April 2018 and to 11 per cent in 2019. As previously announced, from April 2018, Class 2 NICs will be abolished. Employees pay a standard 12 per cent rate on national insurance contributions on the same level, and their employers also pay NI on their behalf.