Over the past year, we’ve noted the trend among UK manufacturers to move up the value chain. Intuitively, one would imagine this is primarily driven by a simple desire to boost margins, but we think that there is actually a defensive aspect to the trend; ergo the ability to increase barriers to entry through technical specialisation.

We certainly think this applies to Gooch & Housego (GHH), a specialist manufacturer of optical components, which has regularly augmented its technical offering through targeted

acquisitions, the most recent of which, US-based StingRay Optics, also increased the Dorset-based group’s exposure to defence markets.

The impact of the group’s M&A schedule is certainly apparent in the value of the order book at the end of half year trading to the end of March, which stood at £66.6m, an increase of 71 per cent compared with the same time last year. Along with the impact of acquired businesses, the figure also benefited from favourable currency translations, although orders were still 17 per cent ahead of 2016 on a like-for-like basis.

The core of the business is concerned with photonics, essentially the physical science of light. The group’s markets are predominantly specialist and not volume-driven. Although there are relatively few competitors in the space, continued investment has enabled Gooch & Housego to develop a substantial intellectual property portfolio.

The benefits of the shift towards aerospace and defence contracts should be further evident in June’s regulatory release, following on from the integration of the StingRay acquisition, in addition to the impact of earlier deals to acquire Kent Periscopes and Alfalight. The former company, a manufacturer of periscopes and sights for armoured fighting vehicles, provides a prime example of the specialist capabilities that Gooch & Housego has been acquiring.

However, the group is also increasingly looking to supply photonics systems, which usually generate higher margins than component supply contracts. Looking ahead, investors would be well advised to take account of changes in the business mix, which is set to become an increasingly important determinant of profitability. The diversification strategy has also been partly put in place to limit the cyclicality that has hit the group’s progress in the past.

We should see elevated levels of capital expenditure through to the September year-end, while June’s half-year figures should reveal the degree to which the group’s hedging strategy and increases in costs will weigh on earnings. Buy. MR 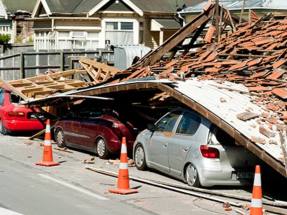 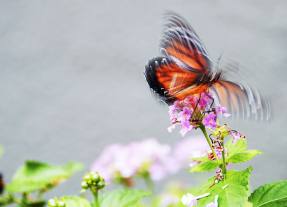 Further Reading: Buckle up for inflation? IWG upbeat despite swinging to a loss 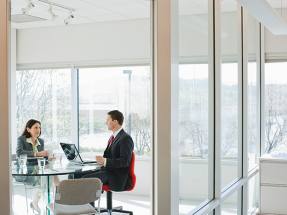 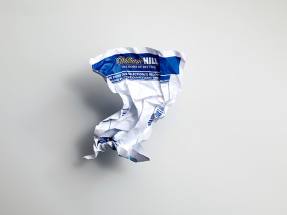 Defence in a post-Covid world 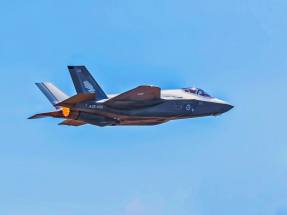 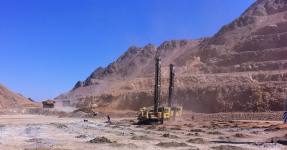