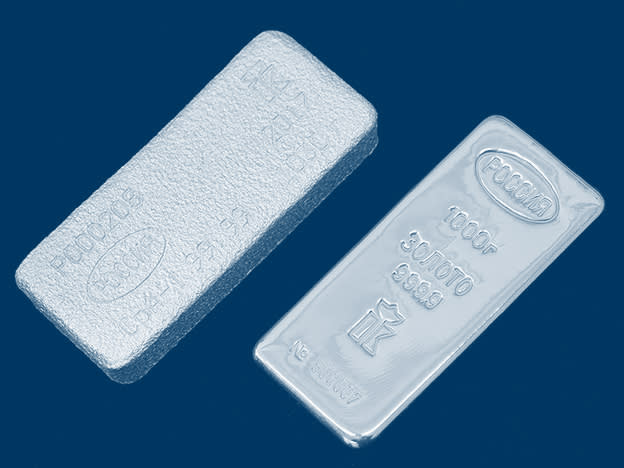 Both value and momentum investments are high risk

Phil has reservations about speculating on gold and silver. Plus he gives his tuppence (or is that 50p) on value shares.

Despite my concerns about high valuations, I do not believe that share prices are going back to historical averages or will undershoot them in a hurry.

The assertion that valuations mean revert to their long-term averages might be seen as another piece of outdated academic wisdom. This is because what has driven them to do so in the past may not do so in the future.

Low interest rates command higher valuations because the present value of future cash flows is higher as less is being given up by waiting for them. Of more importance is the fact that the makeup of economies and markets has changed a lot over the years. Big companies with considerable market power increasingly dominate which means it has become harder for their profits and profit margins to be competed away. They have also increased their bargaining power with their workers, which means that wage inflation is less of a threat to profits as well.

A big recession could bring valuations down, as could a change in the political climate which leads to large anti-trust legislation to break up the power of monopolies. Whether there are politicians with the strength of will to see off the power and money of corporate lobbyists remains to be seen.

Will value investing reassert itself?

The valuations attached to quality growth shares has been getting harder to justify for a long time but investors still flock to them for the perceived peace of mind that comes from owning them. There’s no doubt in my mind that the shares of strong businesses - even if they are highly valued - will be more robust over the long haul than those of inferior quality.  Having said this, I find myself looking at the lower echelons of the UK stock market and seeing many shares that have fallen a long way from their previous days in the sun.

The general consensus seems to be that value investing is dead. It can be argued that all that you are doing when buying cheap shares is buying into a poor quality business whose ultimate performance will keep on getting worse and end up costing you rather than making you money. I generally agree with this view.

Many of these beaten up shares will be value traps and could cost investors lots of money but some may just have the value investors’ sought after margin of safety and pay off.

You can screen for beaten up stocks in many ways. In this week's report, I’m going to take a slightly humorous approach based on one of the comments once made by my oldest friend from my days in the stockbroking business.