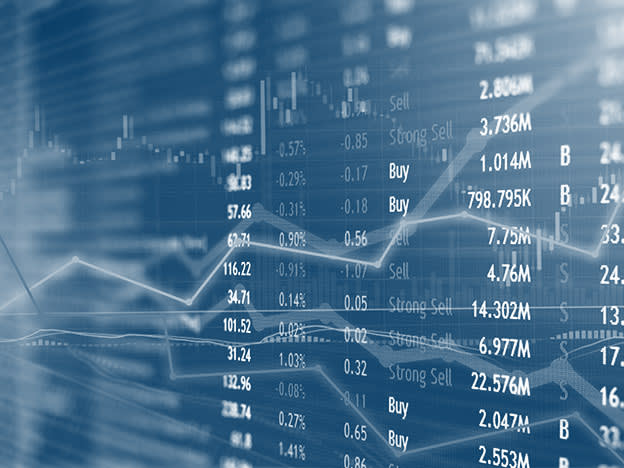 Is it too easy to make money from the stock market?

Despite facing a pandemic, rising interest rates on bonds and the prospect of higher taxes on company profits, investors continue to pour money into stocks. Big money managers such as Blackrock have never had as much money to manage, whereas surveys of fund managers find them to be overwhelmingly bullish.

The stock market has surged on the back of an unprecedented amount of money printing, and  governments have thrown the kitchen sink at economies. Solid earnings reports from big US banks and good economic data underpin the feeling that all is well and that things will continue to get better.

Yet there are signs of complacency all around. The price of bitcoin and the valuation placed on  Coinbase, a leading trading platform of cryptocurrency, looks hard to justify.

I’m happy to admit that I don’t get bitcoin. But I will say that from what I can see it is hard to see how it functions as money. Yes, you can buy some things with bitcoin, but it is far from being universally accepted as a means of payment for stuff because it is not seen as a reliable store of value.

Had I just put these thoughts on a social media platform such as Twitter I would have been quickly trolled and shouted down, as so many others have been for airing similar views. This kind of behaviour is now commonplace when discussing any speculative asset.

I’m a bit old fashioned and think successful investments take years to pay off handsomely as companies grow their profits. Increasingly, the pursuit of making money from stocks and assets is based on buying into a story and then ramping it as much as you can to get as many people to agree with you, buy what you have already bought and push the price up. As well as bitcoin, this applies equally to illiquid UK small-cap shares.

There’s nothing wrong with identifying a theme that you think will become profitable in the future and putting your money into it. This is how big fortunes are made. But you can get a rough feeling for the amount of future profits implied by share prices to come to a view if that’s realistic or not. Even then you can still be way off in both directions.