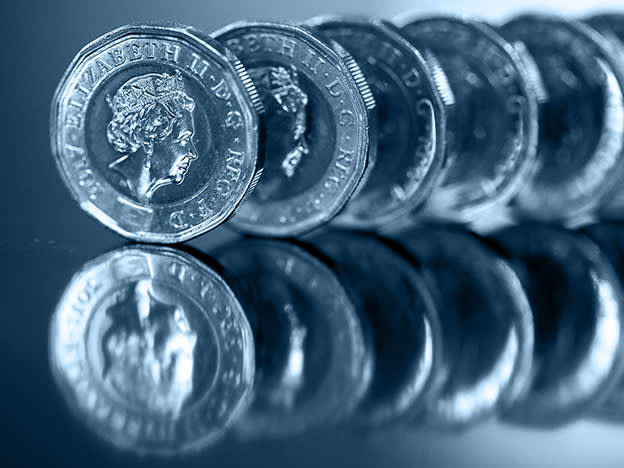 Our dividend diamond screen is proving most interesting as a value indicator.

Genuine large cap income stocks that score well against our safe yield tests are hard to come by as some of the tests the screen relies on have been failed thanks to the circumstances of the pandemic in the last trailing twelve month period.

The screen is actually more useful as a value indicator than an income screen at the moment, as it is mainly highlighting smaller companies.  Still, many of the companies flagged have repeatedly shown up on the screen and given that several of the shares’ prices have re-rated upwards, the screen has been interesting to follow.