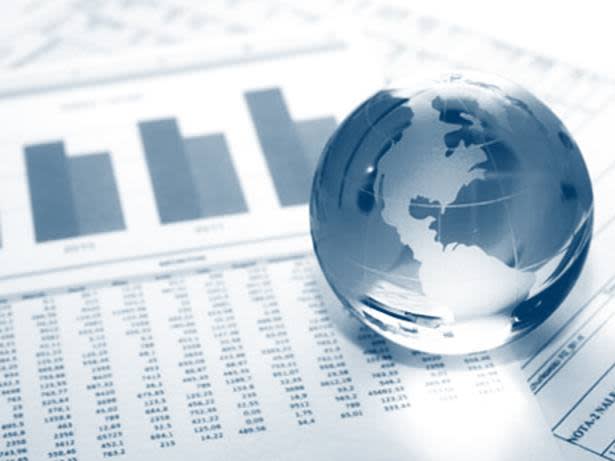 Sustained strength in commodity prices is showing up in dividend payments

Given the prolonged strength of commodity prices it is perhaps little surprise that companies in the sector are beginning to throw off considerable amounts of cash. And this is starting to make itself shown in our Dividend Diamonds stock screen. Although only one large cap, paper and packaging specialist Smurfit Kappa (SKG) passed all eight tests set by the screen, a host of companies passed seven of the eight tests with mining proving to be a strong theme as the likes of Ferrexpo (FXPO), Blackrock World Mining (BRWM), Polymetal International (POLY), Rio Tinto (RIO) and Centamin (CEY) all failed just one test, that of forward EPS growth which suggests that there is some concern that the shine may come off metals prices in the 12 months ahead.

Lower down the market, no companies passed all the tests among those screened on the All Small index while on the Aim market Caledonia Mining (CMCL) was among three companies to pass all eight tests.