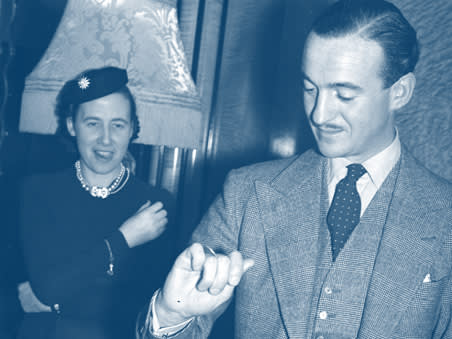 Are there reasons to adjust perceptions of these growing businesses?

Our last Alpha growth at a reasonable price (GARP) stock screen highlighted an eclectic bunch. Of the three companies a fast reinventing green energy provider, a conglomerate and a thread manufacturer. Each offers better than average growth in the near-term, but all have something to give the investor a slight pause and ask if the value proposition looks and feels right. A change in stock perception, differing views of eco-friendliness, worries about reliance on constant acquisition to sustain growth and once crippling legacy issues make the investment case less straightforward but our three featured stocks this week all appear to offer at least some pockets of potential value.