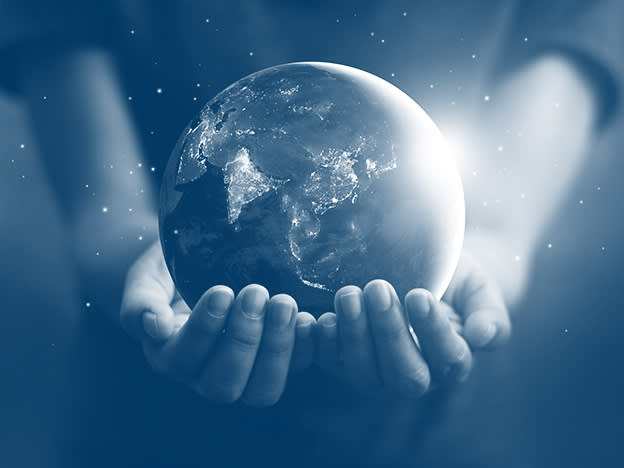 Investment trusts to hedge against stagflation

Do these trusts offer a solution to low growth and inflation?

Former US president Barack Obama made a point of shifting the centre of gravity of foreign policy towards Asia-Pacific. Given the assertiveness of China, a global nevermind regional power rival and, as a counterpoint, the chance of alliances with some of the world’s most dynamic economies, such an emphasis made sense.

China has already signalled disdain for any attempt by the US and friendly countries  to create what it would characterise as a Pacific alliance equivalent to Nato.  Such a back-drop should be kept in mind when assessing whether to buy into Asian opportunities. In a sense some of the region’s most successful companies are symbolic of both the upside potential and high geopolitical stakes. Ongoing global demand for semiconductors is bullish for companies like Taiwan Semiconductor (TW:2330)  which is a mainstay for many Asia portfolios, but such productive capabilities amid shortages only serves to make China more covetous of the disputed island of Taiwan itself.

Another great uncertainty is the ongoing Sars-Cov-2 coronavirus pandemic. Countries such as South Korea, Vietnam and Singapore are seeing case numbers fall once more. After a meteoric spike, Hong Kong’s case rate has declined again (down to just under 200 cases per 100k, from a peak of around 885 per 100k, according to Financial Times analysis of aggregated data sources). But now the highly infectious Omicron variant(s) have taken hold in mainland China, the impact of further lockdowns could hamper the prospects for funds with significant mainland China holdings.

Currencies complete a triumvirate of serious risks. Rising US interest rates make dollar-denominated debt more expensive. Furthermore, should a combination of further lockdowns, the risk of tension with the US over China’s support of Putin and any hint of financial contagion from its property sector, cause weakness for China’s renminbi, the regional importance of the currency would be consequential for Asian economies.

Counterpoints to these dangers are the post-Covid-19 rebound potential for some of the world’s most dynamic economies. There are also possibilities for a desire to reduce dependence on China in supply chains to benefit some countries, notably Vietnam.

Wherever in the world they are domiciled, companies that can grow and generate cash for dividends will be essential to deliver total returns for investors at a time there are genuine fears about stagflation.  This situation, whereby economies experience recession conditions, but supply shortages still cause inflation in the price of goods, worryingly has more than an outside probability of occurring.

Quality income shares, where the companies are robust and relatively recession proof, or shares where the companies’ earnings are positively linked to inflation (broadly speaking, those that are commodities exposed) are likely to be an important source of total returns.  Some regional risk could be worth taking where fund managers can pick up such stocks at a reasonable price, but balancing that out with some well diversified choices is wise.