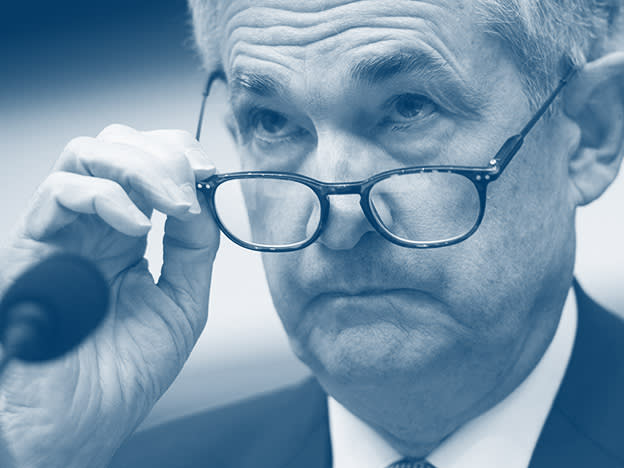 Quality shares and the valuation re-set

Top of our UK large-cap screen is software and cybersecurity company Avast (AVST), which saw its shares fall sharply in March on news the Competition and Markets Authority (CMA) wanted to refer the agreed merger with NortonLifeLock to a Phase 2 investigation.  The parties involved in the merger expect it to complete in the second half of 2022, noting that other regulators in the USA, Germany and Spain have reviewed and cleared the merger.

Other high ranking UK large-cap shares include miner BHP Group (BHP) and, representing another controversial sector, British American Tobacco (BATS). In the case of BHP, the concern would be the cyclical nature of the industry and it fails our next year earnings per share growth test. Really, mining stocks wouldn’t fit a textbook definition of ‘quality’ thanks to these cyclical risks. However, given the potential for stagflation (recession accompanied by inflation), miners that are exposed to rising commodity prices and have a track record of returning cash to shareholders via dividends and buybacks are a useful holding. In rare times of stagflation, tobacco stocks like BATS are also good for investors who don’t have a moral issue with them.  Low growth in much of the economy means dividends are a really important part of total returns, so the inelastic demand for tobacco products and the subsequent pay-outs from the manufacturers to shareholders are tempting.