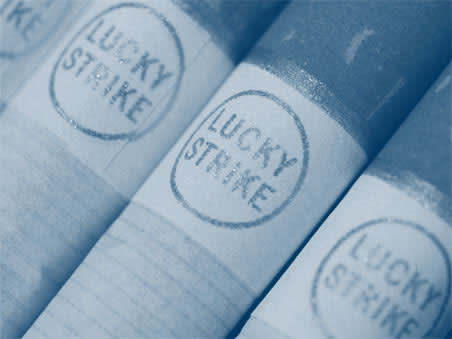 Tobacco giants are among the controversial companies offering attractive income.

Strip out Russian-linked precious metals miner Polymetal (POLY), which is to be avoided despite a trailing dividend yield of 27 per cent, and this month’s UK large-cap dividend screen gives an interesting mix of companies. Some are beneficiaries of the last stage in the cycle and should be thought about cautiously now, others look apt for the current set of challenges facing investors. In a time of slowing growth and rising inflation – in the UK year-on-year CPI was recorded at 7 per cent – the risks of stagflation are serious. In such a scenario, the income component of total returns becomes even more important.

No large-cap company passes 8/8 tests, but topping our screen, BAE Systems (BA.) only fails the newly introduced forecast dividend growth test. With the geo-political instability wrought by Vladimir Putin’s aggressive foreign policy and Sino-American rivalry, there is a narrative around defence stocks but investors shouldn’t expect dividend growth to be ramped-up. As Robin Hardy pointed out in his recent Alpha analysis piece, European governments will probably look within the EU when farming out contracts. Therefore, while there may be growth for BAE, it is unlikely to be spectacular. The dividend will be safe, but there are competing priorities for cash generated such as capex and research and development that may be given greater importance than increasing the pay-out.