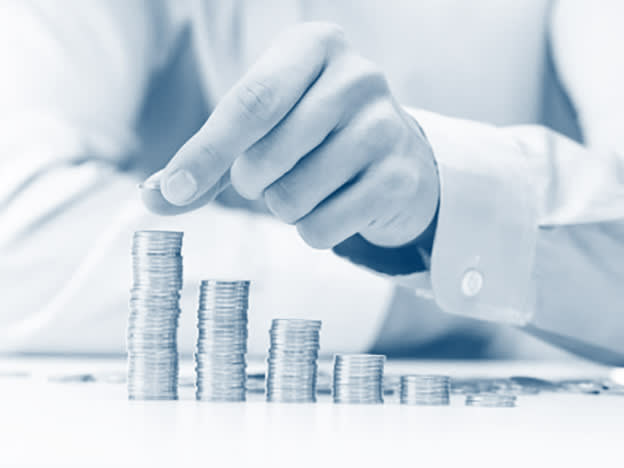 Recessionary fears are mounting and the tide of cheap money that flooded financial markets in the pandemic is receding as central banks tighten monetary policy to combat inflation. It’s no surprise therefore that earnings per share (eps) at private equity investment company 3i Group (III) is expected to have halved year-on-year by the end of its current fiscal year. The climate both for earnings of its holding companies and for would-be disposals is worsening compared to last year. Still, aside from the current year expected eps growth 3i passes all our income tests and the median estimate is for a 4.1 per cent dividend yield from the current share price for the year ahead.

Other companies still ranking well on our large cap screen include tobacco sin stocks Imperial Brands (IMB) and British American Tobacco (BATS), which could have good defensive properties in a stagflation period despite the longer term outlook being one of secular headwinds.

Housebuilders Barratt Developments (BDEV) and Taylor Wimpey (TW) both have juicy trailing dividend yields, but how house prices and land values fare in a potential stagflation environment, and with interest rates set to rise more quickly, will be crucial to the industry’s prospects and for dividends.

Royal Mail Group (RMG) is looking ahead to tougher times after its brief renaissance in the parcel boom of the pandemic.  The share price has come off since the turn of the year and the old problems of industrial relations strife are resurfacing over plans to be more competitive. The dividend yield remains attractive even excluding special payments. Analysts’ expectations for the forward yield suggest they aren’t too worried about the ordinary dividend at this stage and possibly the higher forward yield can be taken as a sign the jitters over the short-term have been fully punished by the share price falls this year.

As in the last few months, Russian-linked miner Polymetal (POLY) remains one to be wary of despite the fat yield.