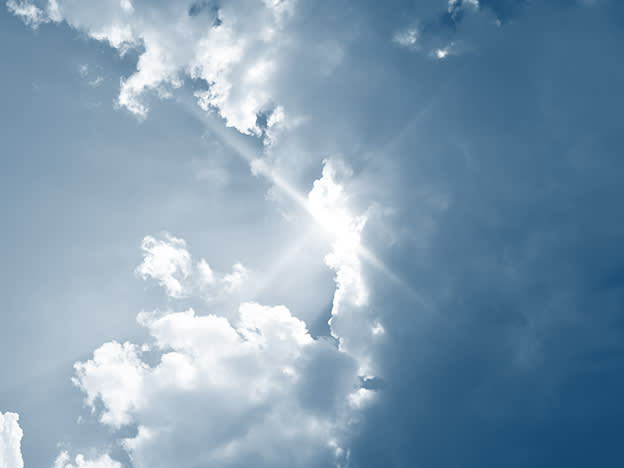 Do these companies' business models protect from recession?

Central banks are now falling over to convince people they can get a grip on inflation - the Bank of England’s 50 basis point (half a per cent) increase, taking interest rates to 1.75 per cent is proportionately massive. This follows the European Central Bank also raising its policy interest rates sharply by 50 bps in July and the United States Federal Reserve moving to tighten in increments of 75 bps.

Moves against inflation arguably began too late. Now there is a risk the more drastic pace of action required to deal with a problem that’s gotten out of hand is decreasing the margin for further policy errors. Most economies are staring down the barrel of recession, but the pain could be deeper and longer if aggressive rate increases choke off too much activity.

How do you select stocks for growth in such an environment and is that growth reasonably priced given the risks to the short to mid-term outlook?

Our GARP screen has highlighted some UK-listed companies that aren’t expensive but what of the forward projections they look reasonably priced against? Analysts’ predictions should never be read as gospel and that’s especially true in a situation when the economy is on the horns of rising inflation, with the thoroughly unpleasant medicine of recession imminent.

That said, some of the companies highlighted, on both sides of the Atlantic, have stories and business models that could sustain growth through a broader recession. Some of the stories behind positive earnings projections aren't new, but the froth on some valuations isn't what it was.