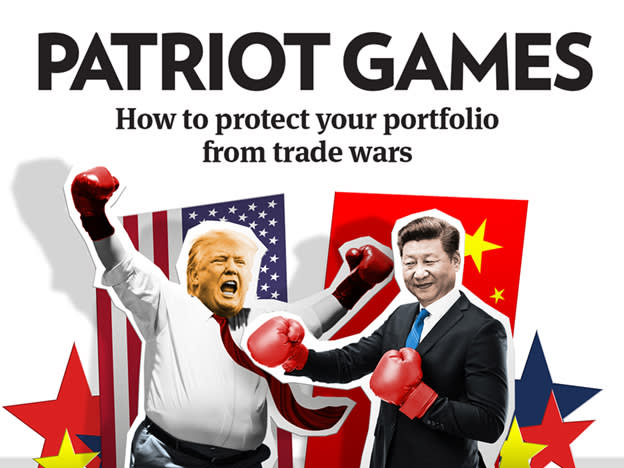 The world is at war – the United States and China are battling for supremacy and the fallout affects the UK, eurozone and emerging markets. When the weapons of tariffs, currency manipulation and restrictions around strategic industries are employed, there is collateral damage to workers, companies, consumers and investors. Yet, when the very concept of national interest can no longer be agreed upon in the west, the skulduggery of politicians and partisan news organisations adds complications and makes the business of managing money more difficult.

For nearly five decades, since the World Economic Forum began meeting annually at the Swiss Alpine resort of Davos, the consensus of global financiers has been that integration of economies and supply chains is infinitely desirable. Undoubtedly, breaking down barriers to trade has enormous benefits, but it is impossible to separate international commerce and the global financial system from geopolitics.

Liberalisation of trade rules and the rise of supranational bodies such as the World Trade Organization (WTO) and the European Union (EU) are co-dependent factors, plus there is the emergence of China as challenger to American hegemony.  Shifts in the balance of power, from national parliaments to commissioners, from west to east; and exacerbation of imbalances between labour and capital, have led to unrest and questioning of the Davos worldview.