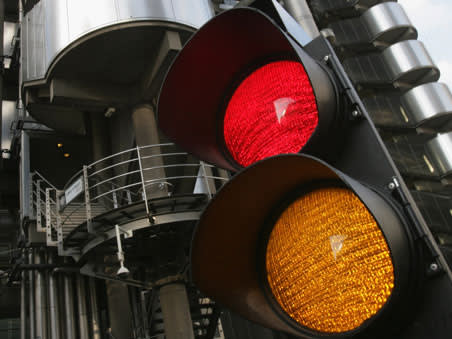 Has the Bank of England been consistently wrong about inflation? This is the question I hope next week’s Inflation Report answers.

For years, the Bank has believed that inflation rises when the level of output reaches its “potential” level – that spare capacity (the output gap) holds prices down while a lack thereof pushes it up.

Recent developments, however, are inconsistent with this. Unemployment is now at a 42-year low, and the Confederation of British Industry (CBI) estimates that capacity utilisation is at a 29-year high. But inflation has been high recently only because sterling slumped in 2016, and economists expect it to fall this year. A lack of spare capacity, then, is not raising inflation. Why?