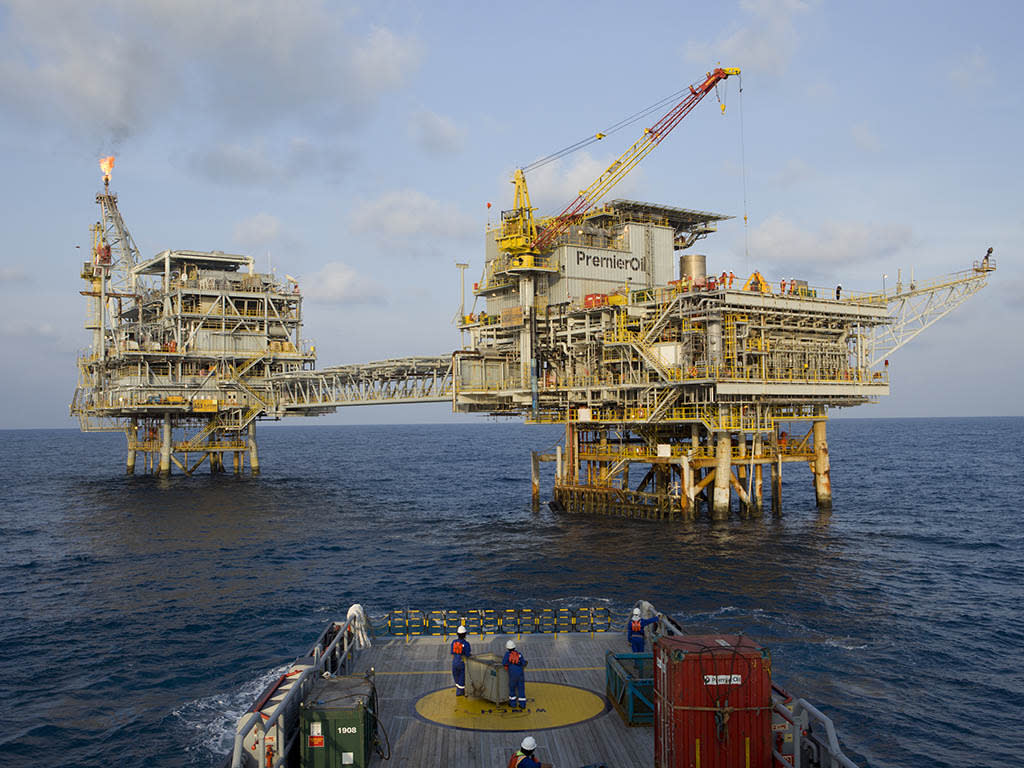 Momentum investing has done terribly in the past three months. There's a message in this fact for all stockpickers

Momentum investing has stopped working. Having massively outperformed the FTSE 350 in the 10 years to August – rising by more than 250 per cent against the index’s less than 50 per cent gain – my no-thought momentum portfolio has lost more than 20 per cent since then, more than twice as much as the index has fallen.

In part, this is because almost all stockpicking strategies have had a hard time. Because a few big stocks such as AstraZeneca and Royal Dutch Shell have beaten the market in the past three months most shares have underperformed market indices, which are weighted by market capitalisation. Because of this, most stockpickers have underperformed the market. According to Trustnet, only 27 of 253 unit trusts in the all companies sector have outperformed L&G’s index fund since August.

This, though, doesn’t explain why momentum has done so badly as to underperform every one of those 253 funds.