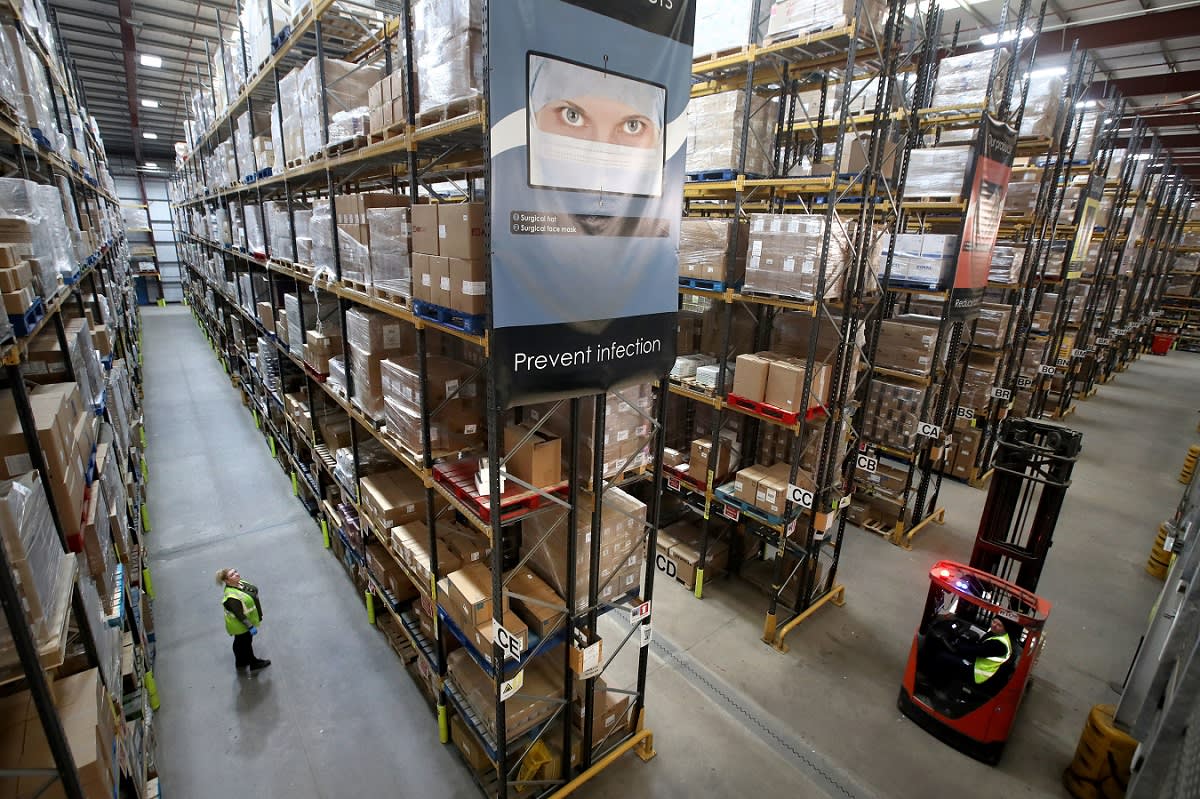 One message of this crisis is that there is a trade-off between efficiency and flexibility or, if you prefer, between resilience and optimisation.

For example, the NHS is tolerably efficient – perhaps as much as we can expect any huge organisation to be – but it lacks the capacity to respond well to sudden spikes in demand of the sort caused by Covid-19 (or even normal seasonal flu) because hospital beds are usually occupied and medical staff are working flat out even in normal times. Imagine, by contrast, that there were in normal times large numbers of empty wards. The idiot media would then complain about waste and inefficiency. But such spare capacity is just what the NHS needs to cope with extra demand.

To take another example, supermarket supply chains are very efficient at dealing with normal demand, and even with predictable spikes of the sort we get at Christmas. But empty shelves show they are not so resilient to unexpected rises in demand. And, remember, the recent increase has not been great. There are reports of shoppers having stockpiled £1bn of goods over a three-week period. But that’s equivalent to only an extra £12 per household per week during these three weeks – which is an increase of around 10 per cent for the time of year.

A third example is that employing a core of key staff alongside freelancers, contractors or workers on zero-hours contracts is efficient for many firms (not that it shows up much in aggregate productivity data). For the economy as a whole, however, this is a source of fragility. As freelancers lose income during a downturn, their lower spending is a source of lower demand for others. They are a channel through which the Keynesian multiplier operates.

Fourthly, the Department for Work and Pensions makes it difficult to claim Universal Credit, which is efficient from the point of view of increasing work incentives. But this comes at a cost: the system isn’t resilient enough to handle a surge in new cases.

All these cases show that efficiency – on some conceptions – can be the enemy of flexibility and vice versa. As Joao Ferreira do Amaral showed formally years ago, “dealing with uncertainty means decreasing efficiency”. There’s a parallel here with biology. An evolutionary stable strategy – one that keeps the species alive – will often not be optimal, but rather a mix of strategies. A species that is optimised to thrive on one plant, for example, will go extinct if that plant dies, whereas a species that can eat many things will survive.

There’s a message for investors in all this. Goldman Sach’s David Viniar said of the 2007 credit crunch that “we were seeing things that were 25-standard deviation moves, several days in a row”. Of course, this is absurd: even with very fat-tailed distributions, 25 standard deviation events should be extremely rare. Instead, Goldmans – like other investment banks and hedge funds – had adopted strategies that were optimised based on precise assumptions, but were utterly lacking in any resilience to changes in the environment.

What investors need, then, is resilience. And we don’t need fancy optimisation techniques to help us; in fact, they can be a downright menace. All we need is a spread of assets – foreign currency and gold, for example, have helped cushion losses during the equity market slump.

Such a spread, of course, comes at a price: diversification limits your upside as well as downside. But then, if you are not losing money on something, you are not investing properly.