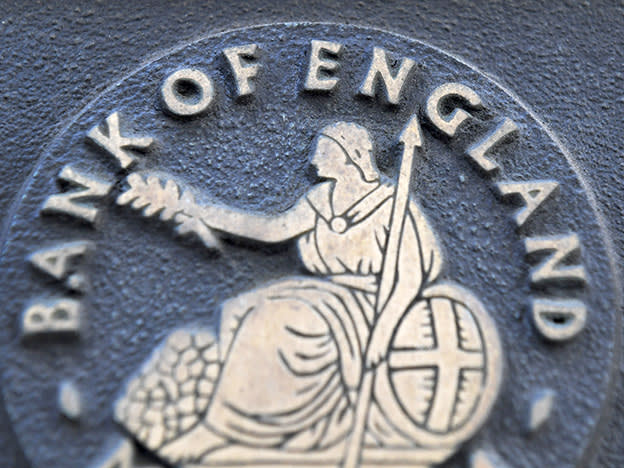 Even with interest rates near zero, monetary policy can do a lot to support the economy

What can monetary policy do? With unemployment rising and inflation well below target, this question should dominate next week’s meeting of the Bank of England’s monetary policy committee.

The Bank’s problem is that the two most obvious policy options don’t work. Yes, more quantitative easing (QE) would reduce gilt yields. But yields are already negative for shorter maturities. To paraphrase that noted economist Jay-Z, we got 99 problems but a high yield ain’t one. And the route from even lower yields to a stronger economy is not clear. In their new book Angrynomics, Mark Blyth and Eric Lonergan liken QE to filling up your kettle by sticking a hosepipe through your letterbox: it’ll work eventually, but inefficiently.

Nor would negative interest rates work. In effect, these tax banks for depositing money at the Bank of England. That might cut their profits and hence willingness to lend. And if banks pass on negative rates to savers, they are in effect imposing a wealth tax on us. And higher taxes do not stimulate economic activity.