In a highly unusual move the Chinese embassy called a press conference in London yesterday where ambassador Liu Xiaoming told the UK to keep its ‘’hands off Hong Kong and show respect. They forget that Hong Kong has now returned to the embrace of the motherland’’. Foreign minister Jeremy Hunt then summoned him to the Foreign Office, a move diplomatically seen as a rebuke. Today in mainland China state media are blaming Western governments for the unrest in Hong Kong, ‘even though their actions have caused misery and chaos in country after country in Latin America, Africa, the Middle East and Asia. Now they are trying the same trick in China’.

Is the EU out of ammo when it comes to monetary policy levers? 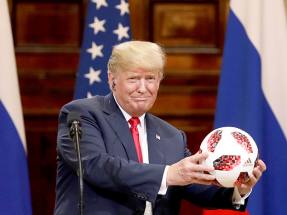 Long-term Games Workshop holders have enjoyed spectacular success, but a regular flow of good news from the fantasy figure maker offers lots of opportunity for traders too 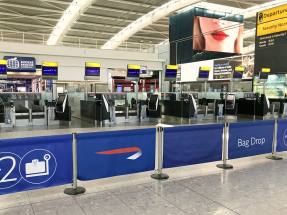 Is the EU out of ammo when it comes to monetary policy levers?

We all underestimate the power of compound growth – which leads investors astray in many ways.

There are limits on how much monetary policy can support the economy. We need broad-spectrum policies as well