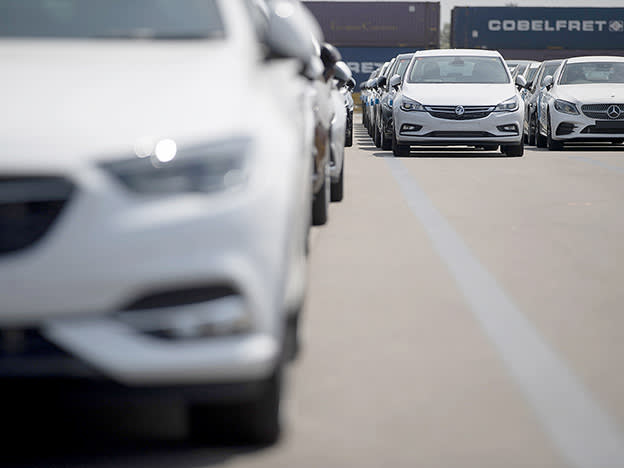 US recessions are becoming rarer. This, however, is not much comfort for equities.

The US economy has broken a record. According to the National Bureau of Economic Research (NBER) we are now in the 121st month of expansion, making this the longest unbroken upturn since data began in 1854.

This means recessions are becoming rarer. According to the NBER there have been 33 since 1854, one every five years on average. In the past 30 years, however, there have been only three – half as many as the long-run record would predict.

There are good reasons why recessions are becoming fewer and further between. Some of the things that caused them in the past are now absent or less significant.

Also, some recessions have been caused by the inventory cycle. In past expansions, companies built up excessive stockpiles of raw materials and finished goods, which triggered recessions when they tried to cut them back. Today, however, the services sector is a bigger part of the economy and inventories are less significant here. And those companies that still carry inventories are much better at controlling them nowadays.

Thirdly, recessions in the 1970s and 1980s were caused by the Federal Reserve raising interest rates in an effort to reduce inflation. This threat too seems smaller for now. Wage inflation has stopped rising this year despite unemployment being at a 50-year low. This supports the theory of the Bank of England’s Andy Haldane, that workers lack the bargaining power to convert tight labour markets into bigger pay packets.

These, of course, are not the only causes of recession. They are also triggered by financial crises as happened in 1907, 1929 and 2007-08. Such crises, as the late Hyman Minsky pointed out, are themselves the product of expansions. Good times cause people to become more optimistic, which leads to asset prices becoming inflated and to banks lending recklessly.

Evidence that this is a threat right now is, however, scant. S&P reports that house prices are only 2.5 per cent higher than a year ago. And the Fed says bank lending has risen just 5.5 per cent in the past 12 months – half the growth we saw in the run-up to the 2007-08 crisis.

All this should in theory be good for equities. If there will be fewer recessions in future, one source of equity risk is diminished, which should justify higher equity valuations.

Equity investors, then, don’t seem to be unduly cheerful about the greater stability of the economy.

And nor should they be.

For one thing, recessions aren’t necessarily caused by external factors such as the ending of wars or tighter monetary policy. Paul Beaudry at the Vancouver School of Economics and colleagues show that they instead arise from the normal workings of the economy, such as in the tendency for increased capital spending to eventually depress profits. Recession risk, therefore, cannot disappear.

Worse still, we can’t predict recessions. The IMF’s Prakash Loungani has shown that economists have invariably failed to foresee them. The fact that we’ve got no strong reason to expect a downturn is therefore much less comfort than you might think: we could have said the same (and many did) in 1990, 2000 and 2007. A better predictor of recession than economists is the shape of the yield curve. And with 10-year yields below short-dated ones, it is pointing to a risk of recession.

Even if this risk is low, it is a nasty one, because with rates so low the Fed has little conventional ammunition with which to fight it. The prospect of fewer recessions in the future means nothing if we are wiped out by the next one.

What’s more, recessions are not the only source of equity risk. Back in 1981 Yale University’s Robert Shiller showed that share prices are many times more volatile than dividends. Even if we could be sure there’ll be no recession, we cannot be at all confident that other investors won’t fear one. This alone generates considerable share price volatility.

Stock markets, then, are right not to rejoice very much in our new economic stability.