Yesterday afternoon Lebanon’s PM since 2016 (and before that from 2009 to 2011), son of former PM Rafic Hariri who was assassinated in 2005, stepped down saying the situation in his country had reached a ‘’dead end’’. This follows nearly a fortnight of what had originally been mainly peaceful demonstrations across the country, dubbed ‘the revolution of the millennials’ by veteran economist Roy Badaro. Originally started because the government wanted to impose a tax on WhatsApp phone calls, it evolved into protests over entrenched corruption and economic mismanagement. Banks have been closed for 10 days as run is feared.

Click here for a pdf version of the full report 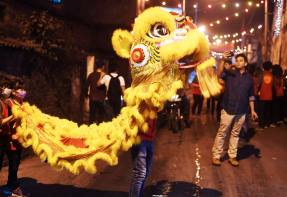 JD Wetherspoon: waiting for the pub to open

Lockdown uncertainty means the pub group’s shares could go either way. Michael Taylor is ready to tap into what is likely to be an explosive move in whatever direction comes 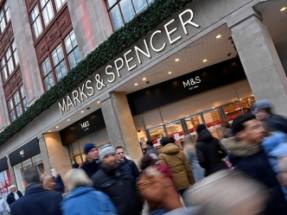