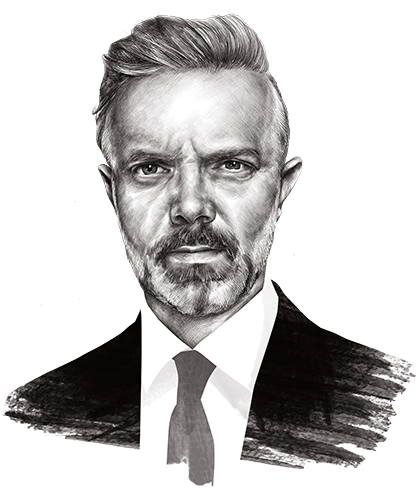 Behind this are some truly staggering numbers – 99.3m barrels of crude oil were used every day in 2018, a figure that is set to increase to 101.6m barrels per day in 2020. That’s powering an estimated 40m flights a year, nearly 60bn tonne miles of seaborne trade, and – in the US alone – 3.2 trillion vehicle miles annually. Demand for natural gas is expected to rise from 3,700bn cubic metres (bcm) in 2017 to nearly 5,500 bcm over the next two decades, according to BP’s International Energy Outlook. Indeed, we are awash with statistics that point to continued energy demand growth, and rising demand for hydrocarbons, as developing economies continue to industrialise, urbanise and electrify. Even dirty old coal is far from dead yet – the UK may have largely phased out its use, but as we explore in this week’s Sector Focus (the penultimate in this format, shortly to be replaced by our new, regular news feature) global demand will rise to over 3bn tonnes this year, with India’s usage growing notably. The ESG trend isn’t going away, of course, and nor should it, but the gap between the clean future we desire and the reality we must invest in is very wide, and tricky to bridge.

Yet in all the ESG excitement, many investors appear to have found themselves unable to see the wood for the trees. They do now, however, appear to have been awoken from their right-on slumber by a somewhat unexpected twist on the geopolitical front: the assassination of Iranian general Qassem Soleimani – said to be the number two man in the Iranian regime and the architect of its military policy – by a US missile strike. Unsurprisingly, the threat of a wider conflagration sent the oil price shooting upwards, on worries over key supply lines such as the Strait of Hormuz or possible Iranian retaliation – as Mark Robinson writes, the market is already in fine balance after drone attacks on Saudi facilities in September hit spare capacity. But it is the broader effect on equity markets we should be mindful of – the rush to the safety of gold suggests nervousness over the impact that further oil price rises might have on economic growth and the progress of markets, a consequence of just how oil-dependent we still are. Investors ignore hydrocarbons at their peril.