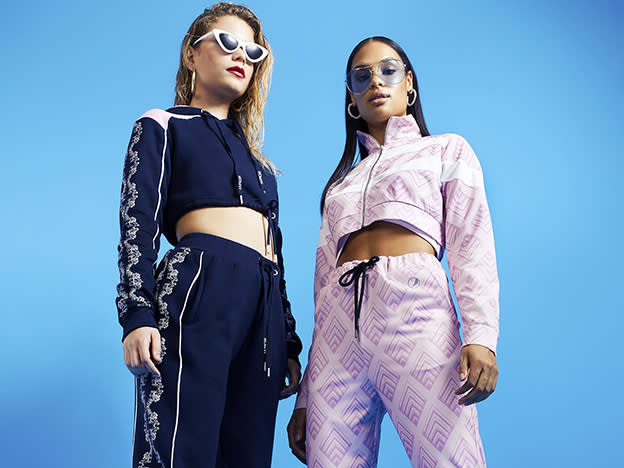 Buy the breakout at Boohoo

Michael Taylor explains why betting against one of Aim’s biggest success stories looks like a fool’s errand, and why there could in fact be more upside to come

As the London Stock Exchange celebrates 25 years of Aim, it is naturally keen to push the party line that Aim has been a success. And Boohoo (BOO) is one of its biggest success stories.

If we look at its purest key performance indicator (KPI) of raising capital, then no-one can argue that Aim hasn't indeed been a success. But nothing is ever so simple as one metric. More than 3,800 companies have joined the junior market since its inception, raising £118bn of capital. But how many of those companies have delivered shareholder value since their initial public offerings (IPOs)? Rather tellingly, the London Stock Exchange fails to mention these facts.

However, we do know from an article in the Financial Times – ‘20 years of a few winners and many losers’ (18 June 2015) – that 72 per cent of all companies ever to have listed declined in value, and that in over a third of those cases, shareholders lost 90 per cent.