Sterling stabilised after testing new six-week lows yesterday following the testy exchanges around the internal market bill, but the pound remains highly exposed to negative news around Brexit talks. The EU Commission said the bill has damaged trust and would, if adopted, represent a serious breach of the withdrawal agreement and of international law. The British position remains resolute. The UK government legal opinion is that it remains a sovereign matter of UK domestic law. This is serious brinkmanship, and trade talks appear close to collapse. Moreover, it is opposed by the devolved regimes in Scotland and Wales - if it passes and there is no deal, the relationship between Westminster and Holyrood will be close to breaking point and it could accelerate and heighten demands for Scottish independence. 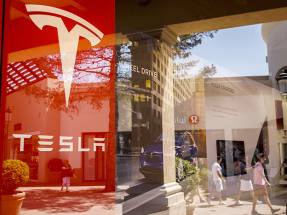 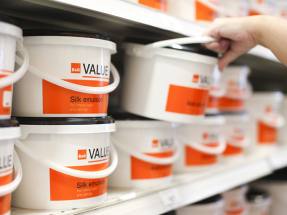 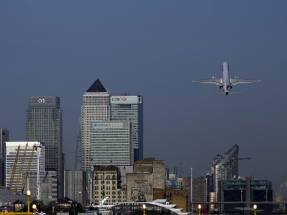 The world economy is recovering, but it is far from fully healed, next week's numbers will show

Defensive and speculative stocks have both done well recently. This is unusual, and it might not last.