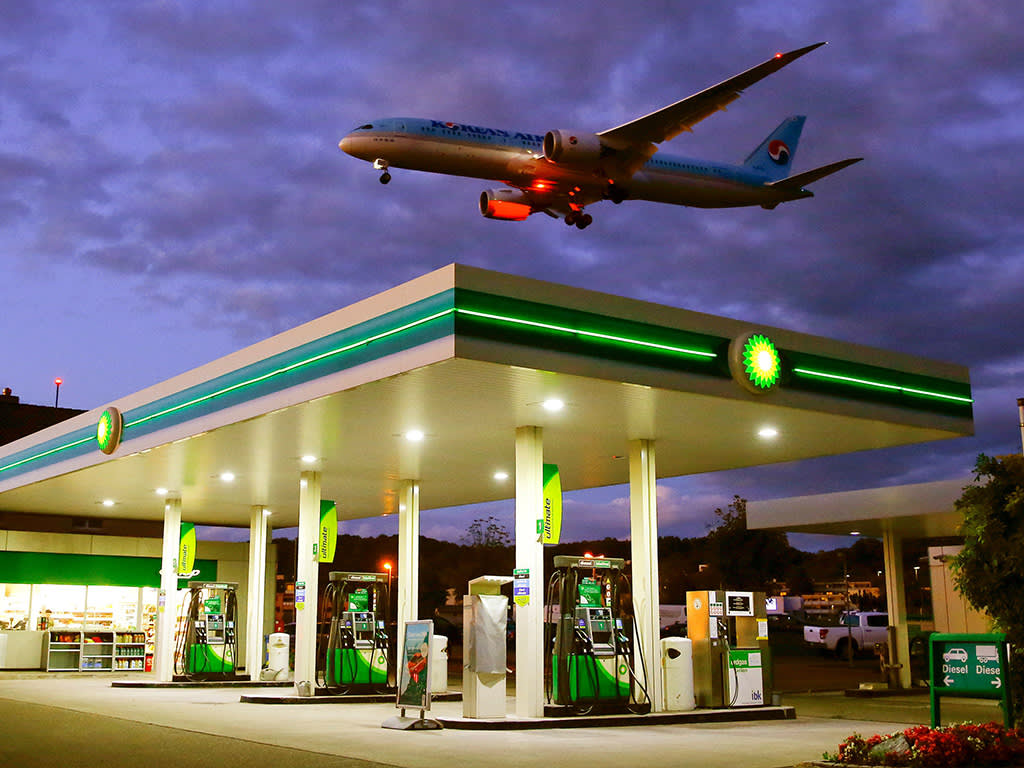 BP (BP.) is a vertically integrated oil and gas company that operates in every corner of the industry. It explores, produces, refines, distributes and now also has a growing portfolio of renewable energy interests. It’s a FTSE 100 stalwart, alongside Royal Dutch Shell (RDSB), although its sinking valuation means it no longer is one of the top five companies on the FTSE 100. Those accolades belong to Unilever (ULVR), AstraZeneca (AZN), BHP Group (BHP), Royal Dutch Shell, and HSBC Holdings (HSBC).

Quite why anyone has any doubt as to why the UK main index is such a poor performer compared with the S&P 500 and the Dow Jones Industrial Average need look no further. These five companies are the UK’s equivalent of the FAANG stocks (Facebook, Amazon, Apple, Netflix, and Google) – but their dominance of the index comes without the growth.

In August, the company announced it was moving in a new direction, indicating that it intended to slash its oil and gas production by as much as 40 per cent and increase its annual investment in low-carbon technology by 10 times. Haven’t we heard all this before, though? 20 years ago, it unveiled a campaign around the slogan 'Beyond Petroleum', attempting to portray itself as a major investor in green energy. Yet by the end of the decade the company had slashed these renewable energy efforts and quietly faded the campaign away.