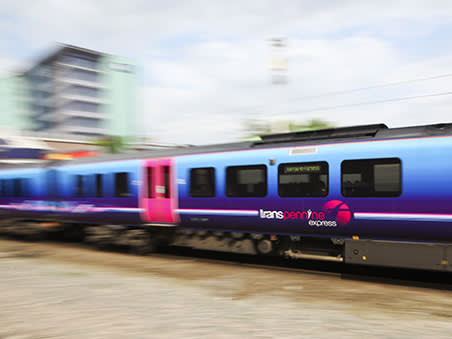 The transport group appointed a new chairman earlier this year

FirstGroup (FGP) has appointed advisers to assess the future of its North American businesses, First Student and First Transit, in a review that may culminate in their disposal.

The announcement comes four months after the appointment of the group’s new chairman, David Martin, who has overseen a review of the group’s assets. The mooted sales follow criticism from activist investor Coast Capital, which holds more than 10 per cent of FirstGroup and has called for the break-up of the group’s UK and North American businesses. “There are no synergies between the UK and US assets,” Coast Capital said in November. It estimated the joint value of FirstGroup’s student bus and US transit activities at over £3bn, which is around double the group’s market capitalisation.

FirstGroup also raised the prospect of selling its First Bus business, although this currently appears a more distant prospect. It is carrying out a cost efficiency programme in its bus unit and said that “greater value will be achieved by delivering this margin enhancement prior to any launch of a formal sale process”. Its low-cost US bus subsidiary Greyhound is presently up for sale.

FirstGroup shares lifted by 6 per cent in trading after its announcement, with investors seemingly keen on a slimmer and exclusively UK-oriented business. Coast Capital may have secured a small victory, but FirstGroup is operating in difficult markets and the transport group may not secure a satisfactory valuation for its American businesses - it has already seen the valuation of Greyhound hammered by a £124.4m non-cash impairment on the division’s carrying value, taking it down to £179m. Hold at 124p.