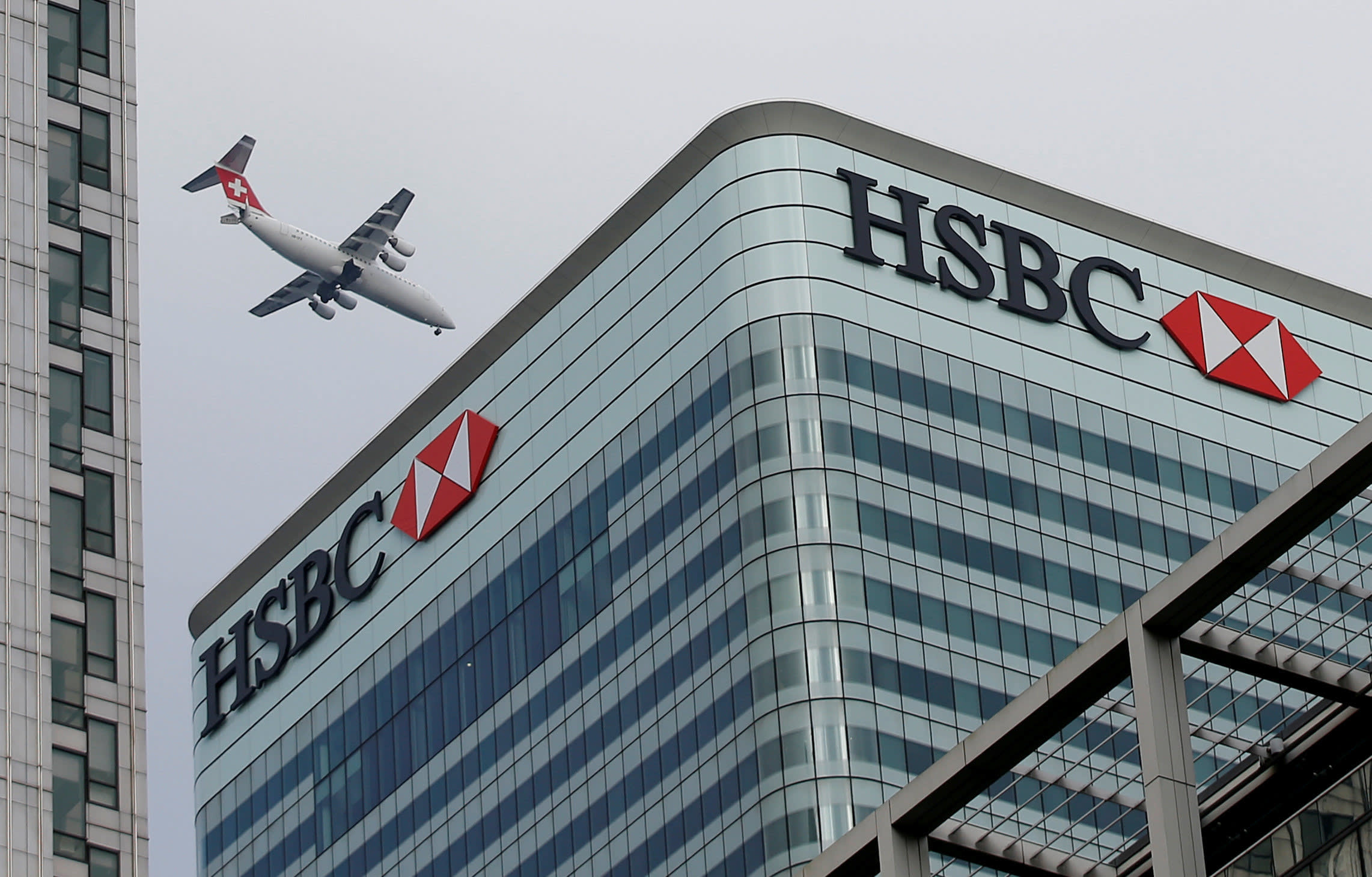 A Hong Kong diaspora in prospect

In 1972, the UK economy got a shot in the arm from the influx of 27,000 Ugandan Asians following their expulsion by Idi Amin. They went on to become arguably the UK’s most successful immigrant community.

We may be about to witness something similar, albeit on a much grander scale. The security situation in Hong Kong has become increasingly fraught over the past 18 months, but the introduction of new draconian national security laws has prompted the UK government to offer up to 2.95m Hong Kong residents the chance to work or study in the UK for five years and ultimately apply for permanent settlement and citizenship. The UK government believes the laws contravene the 1985 Sino-British joint declaration, which preserved freedom for Hong Kong residents for a 50-year period after China assumed sovereignty in 1997.

We do not know what the eventual take-up will be under the offer, or whether China will revert to a more conciliatory stance eventually, but any large-scale movement could have significant implications for domestic property and capital markets.

No good deed goes unpunished. The UK offer was met with derision from Chinese authorities, who have warned of unspecified retaliatory measures.

China’s Communist Party has received tacit support from two FTSE 100 constituents in HSBC (HSBA) and Standard Chartered (STAN), both of which signed a petition backing the new security measures.

Oddly enough, the right to petition does not appear to be threatened by the new state legislation, even if it impinges on the right to assembly and freedom of expression. Of more interest to the banks is Beijing’s determination to sustain the former UK colony’s status as a global financial centre, evidenced by a surge of mainland capital into the Hong Kong market through exchange links with Shanghai. China’s central bank has also stepped up efforts to support interbank liquidity.

Relations between Beijing and London were already strained due to claims that China deliberately downplayed the threat posed by the Covid-19 virus. The subsequent cost to the domestic economy could precipitate fundamental changes to UK trade policies towards China.

It will be illuminating to see how a unilateral approach to trade policy plays out. Our vote to leave the European Union has given the UK the ability to pursue an independent trade policy for the first time in over 40 years, bringing risks as well as opportunities.

The UK, in common with some other western nations, may seek to reduce or eliminate its reliance on China and other emerging market economies in areas of production which are thought to have rendered the UK vulnerable from a national security perspective. On that score, the ongoing saga over the participation of Huawei Technologies in the development and maintenance of the UK’s 5G infrastructure has done little to thaw relations.

Even prior to the formal announcement of the legislation, immigration consultancies had witnessed a sharp rise in the number of Hong Kong residents renewing British National Overseas (BNO) passports, though a surge in new applications could conceivably dwarf the number of existing passport holders.

The political wrangling with Beijing is set to continue, but it may be a while before the full extent of the Hong Kong diaspora becomes apparent.

Presumably, all these prospective citizens will require somewhere to live, and the resulting spike in residential demand would exacerbate the existing supply shortfall in the UK property market, underpinning prices in the process.

The UK’s property market is the fifth most viewed by online Chinese property buyers, though many will still be looking at the UK property market from an investment angle regardless of any lingering uncertainties linked to Brexit. Analysis from Chinese property portal Juwai shows that nearly two-thirds of the country’s high net worth individuals intend to invest abroad in the next three years.

The ‘top-end’ and ‘off-plan’ segments of the UK property market have been propped up by foreign buyers for some time, but there is evidence to suggest that the demographic of Hong Kong buyers is changing, perhaps an early indicator that the offer of citizenship may hold particular appeal for younger Hong Kong residents who qualify.

Indeed, Daniel Fong, managing director of the China desk at Enviro Estates, confirmed that the realtor has witnessed “an increase in the number of Hong Kong residents looking to buy UK property for the first time and a lot more clients from a broader range of financial means, particularly those with smaller budgets”. Historically, Hong Kong buyers have focused on major UK cities such as London, Manchester and Birmingham, but Mr Fong revealed that Enviro Estates is now “seeing interest in places such as Bradford, Leeds and commuter belt towns to London, and areas with good educational establishments”. That suggests that people are looking at the UK as a long-term option.

Estate agents Savills (SVS) and Knight Frank told the IC that it was still too early to make a judgment on whether the UK will see an influx of demand from Hong Kong-based property investors.

The UK has important commercial and historical ties with the former Crown Colony, but Chinese officials are probably more concerned that the US has signalled it is prepared to remove Hong Kong’s special status under US law, which affords lower trade tariffs and a separate customs and immigration designation.

If the status was fully revoked, it would have negative implications for the city’s commercial standing, though such a move seems unlikely given the weight of US business interests. It seems peculiar that Beijing has taken such a hard line, but it has the support of the banks and it may believe that it will be ‘business as usual’ once internal dissent is suppressed on the back of the legislation. The trouble is that the city’s residents place as much emphasis on personal liberty as they do on economic liberalism.