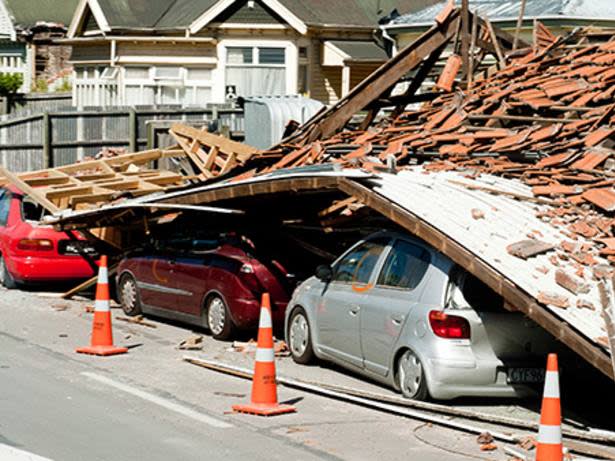 Shareholders in Hastings Group Holdings (HSTG) have received confirmation of a formal takeover offer a week after the general insurer revealed that it had been approached by a consortium.

South Africa's Rand Merchant Investment (JSE: RMI) and Finnish insurer Sampo Oyj (HEL: SAMPO), which, between them, already control just under 30 per cent of the group’s shares, have tabled an offer price of 250p a share.

Hastings’ independent directors said they will recommend unanimously that shareholders vote in favour of the deal, which is unsurprising given it represents a 47 per cent premium to the closing price the day before the initial approach was revealed. One of the non-executive directors, Herman Bosman, did not participate in the deliberations over the offer - brief as they may have been - as he is also the chief executive of RMI.

If shareholders choose to accept the offer, they will still be entitled to the 4.5p interim dividend declared by Hastings within its half-year numbers which were released in tandem with the takeover offer.

Under the circumstances, the group has fared reasonably well. An increase in net revenue came on the back of rising policyholder numbers and commission income. This fed through to a 5.5 percentage point fall-away in the calendar year loss ratio (net underwriting performance) to 75.6 per cent – towards the lower end of the target range.

We should not read too much into the improved showing, as it was largely due to the travel restrictions put in place by the government in response to the pandemic. Drivers are unlikely to make too many claims if their vehicles remain garaged, but Hastings has seen a proportionate increase in claims activity as journey numbers have edged up in recent weeks.

The group was faced with additional costs linked to remote working, while other measures designed to offset the impact of the lockdown, such as the waiving of fees, also added to the burden on finances. Yet the improved net underwriting performance and policy growth combined to boost adjusted operating profit by 15 per cent to £78.3m, excluding the impact of the Ogden rate change (the government mandated way damage settlements are to be calculated).

Given the extent of the consortium’s existing holdings and the premium on offer, it looks like a done deal to us – accept.