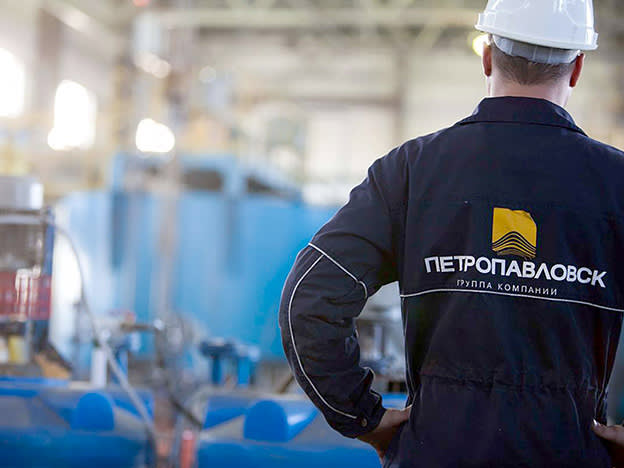 Maksim Meshcheryakov called the police to help him enter the miner's Moscow office in August, but this is now under investigation by the Investigative Committee of Russia

The new leadership of Petropavlovsk (POG) has run into more drama just two months after dumping the company's board, confirming a police investigation into interim boss Maksim Meshcheryakov.

Petropavlovsk said the Investigative Committee of Russia was looking into how Mr Meshcheryakov forced his way into the miner’s Moscow head office, after he called police in after being denied entry on the weekend of 26-27 August. The Financial Times reported the investigation before the company made the announcement.

“The company understands that the investigation into Mr Meshcheryakov's actions relates to a crime under article 330 of the Russian criminal code called 'arbitrariness',” Petropavlovsk said.

The new boss came in after major shareholder UGC won a vote to dump the previous board, which included former chief executive Pavel Maslovskiy. The new board is now spending part of its time investigating the company’s investment and strategic decisions over the past three years.

Petropavlovsk said Mr Meshcheryakov had "encountered a lack of co-operation from some employees and ex-employees in certain of the Russian subsidiaries as he works to implement a robust and transparent controls framework".

It cut 2020 guidance last month, from 620,000 - 720,000 ounces (oz) to 560,000 - 600,000oz because of lower-grade third party concentrate and Covid-19 logistics issues. Petropavlovsk's share price has fallen 18 per cent in the past month, although it is still up 115 per cent year-to-date. However, this latest episode reminds us why corporate governance issues should be a prime consideration for investors looking to tap into Russia and various other resource-rich, though poorly regulated locales. Sell at 28p.